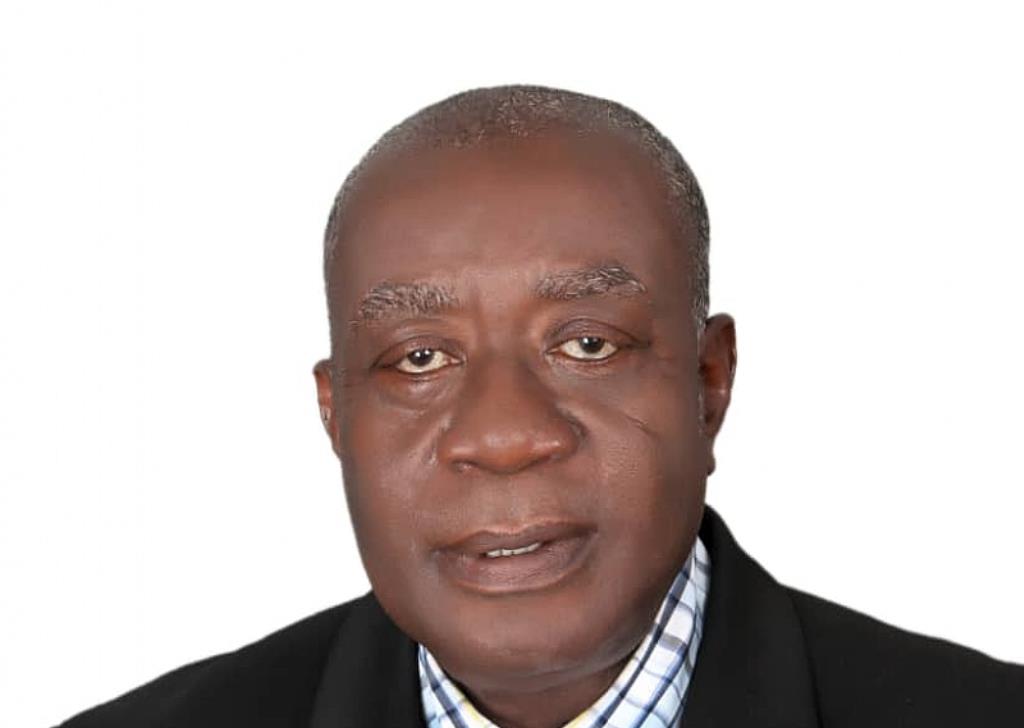 Badly-bruised Nana Budu declared himself the 'Asomdwehene' of Eastern Region football before voters mocked him by handing him the biggest defeat in the Regional FA elections on Friday.

The longtime hunter of the top post in the region bragged before the polls that he would finish off Linford Asamoah with a resounding victory.

He claimed that Linford was a henchman of deceased former regional boss A. A  Lawal and should not be even considered for the post.

However, voters secretly laughed off the claims and handed Budu the heaviest defeat to give his opponent a four-year term in office.

The young and dynamic Asamoah delivered a sucker-punch and a humiliating 103-9 defeat to silence the veteran and send him into perpetual retirement.

Budu, who has been a loud voice in the region, was given a rude-awakening and reality check, leaving him to somersault after amassing the lowest votes in the regional race.

The veteran has been left without a trace after suffering a humiliating defeat at the hands of his 'son'.

Asamoah becomes one of the youngest administrators to assume the top position in the Eastern region.

An aide-de-camp to deceased former regional FA boss A.A Lawah, Asamoah takes over the reins of his former to continue with grassroots development.