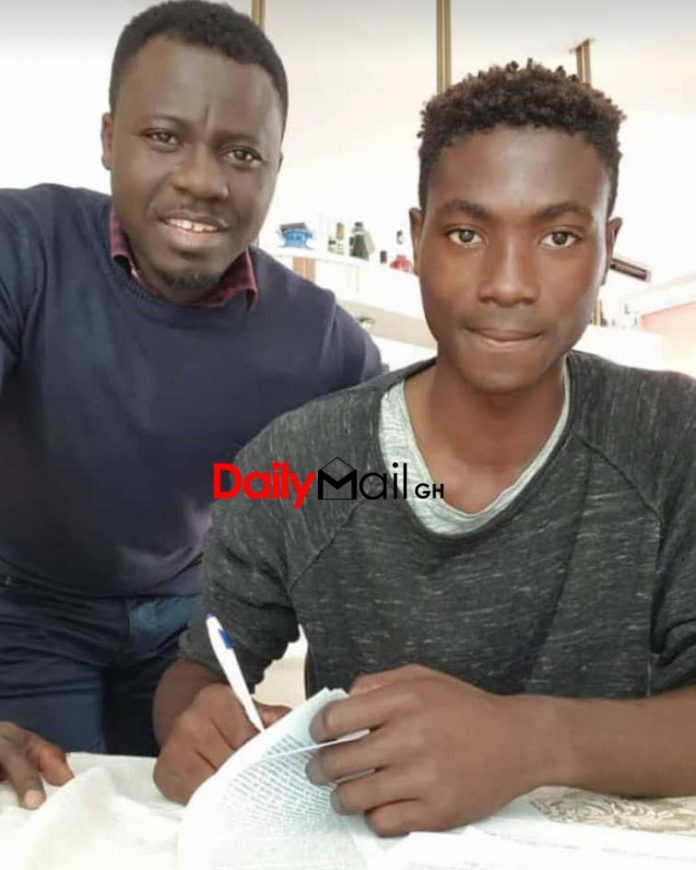 Ghanaian-born whiz kid Philip Ankrah Yeboah has penned a professional contract with Hellas Verona until 2022 after an impressive goal scoring record in the U17 league.

Yeboah scored 25 goals in 25 league appearances this season, including four goals in the last match against Padua which they won 5-1 away.

He was scouted in Italy by sis expected to sign his first professional contract this summer.

The 17-year-old could be part of the First Team for the Serie A campaign this season.

He could also be loaned out to a Serie B club to gain more first team experience.