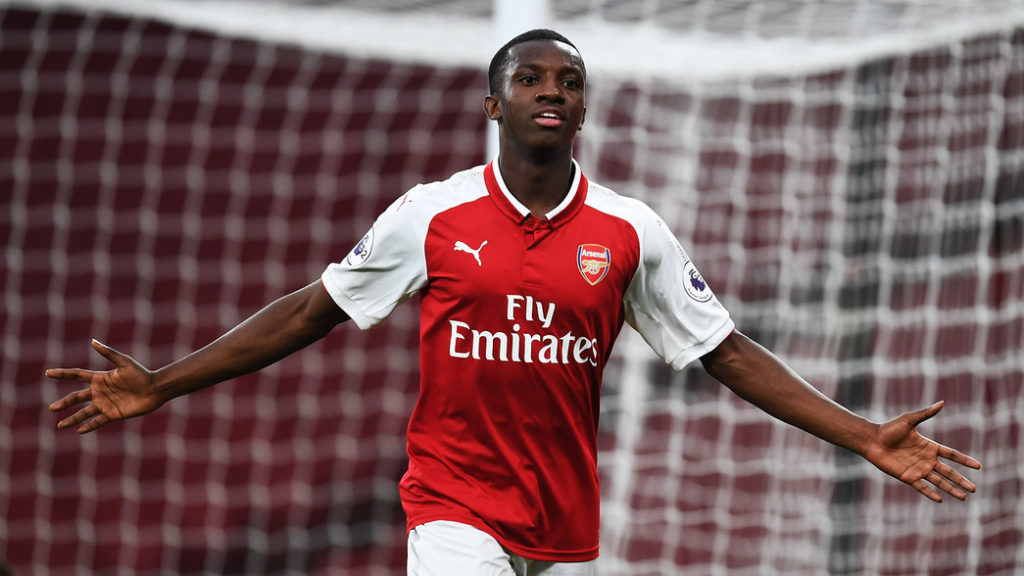 A brace from captain Pierre-Emerick Aubameyang saw Arteta win his first trophy in charge of the side.

The Ghana FA after the game congratulated the Arsenal striker for achieving this feat which some analyst have termed it as a means by the FA to influence the young striker to play for the Black Stars.

“All his parents are from Ghana and he has represented England in all youth competitions”, Henry Asante Twum said in an interview.

“He has won two trophies this season that is with Leeds United in the Championship and then with  Arsenal.bSo we congratulated him on twitter for his achievement. He also responded to our tweet to show his appreciation".

Eddie Nketiah has represented England at the youth level but is still eligible to play for Ghana’s Black Stars.