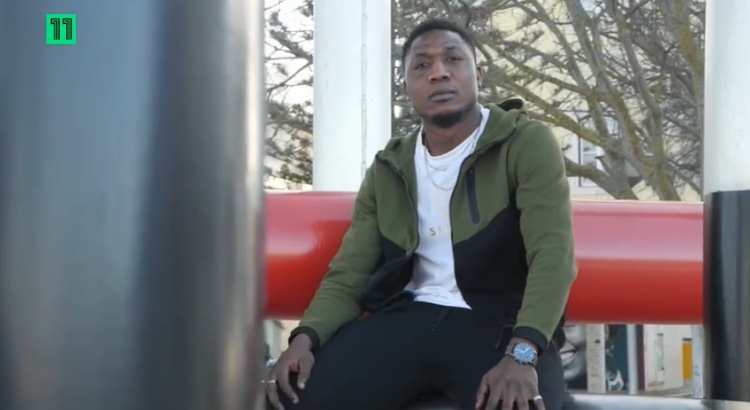 Ghanaian winger Henry Medarious has finally opened up on an injury that nearly ended his promising career.

Named one of the best U-20 players in the world in 2016, a burgeoning career was halted for two years following a knee injury he picked on August 28, 2018.

"That moment will remain with me for the rest of my life," Medarious said reminiscing the horrific incident. "Any moment I try to recall this moment is the worst time of my career," he said.

"The first thing that came to mind was my family. I didn't think of anything else but my family, how they will feel."

Medarious comes from a family of five, his mum, dad, and two sisters.

The former Ghana U-17  star had moved from Sporting Covilha to Portuguese giants Sporting Guimaraes, hoping to etch his name in the history of the club when he suffered the injury. 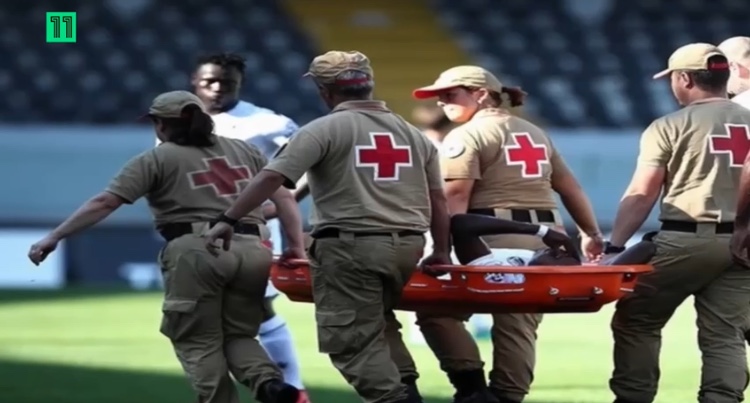 "The under boot of the defender hit the knee cap so I lost balance and my knee dislocated," he said. "Me losing my leg at that moment would be like a reality. They had to do everything quick and they were looking at the time because they have to do everything. They said the blood wasn't following," he added.

The attacking midfielder was told to not return to football because it was risky and he could lose everything if he tried. But, a determined Medarious kept faith and believed he could make a comeback in the future despite doctors' advice.

"They said I shouldn't try, I shouldn't go to the field. They don't want any problem," he revealed. 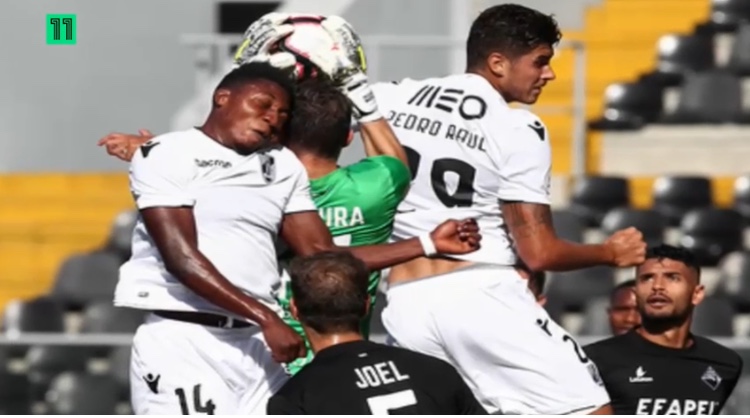 Despite the riskiness involved, Henry took his rehabilitation step by step knowing very well he had to fight to return to the sport he so loved. The 22-year-old is reaping the benefit of taking a risk to make a come and in the winter transfer window, he secured a move to Esperanca Lagos.

"They said there is a risk but sometimes you just have to take a risk and the risk can come out positively. And that was the risk I wanted to take at that moment," said Medarious.

Apart from the support he gets from family, compatriot and teammate at Esperanca Lagos Simon Zibo encouraged him to continue to work hard especially during his recovery. 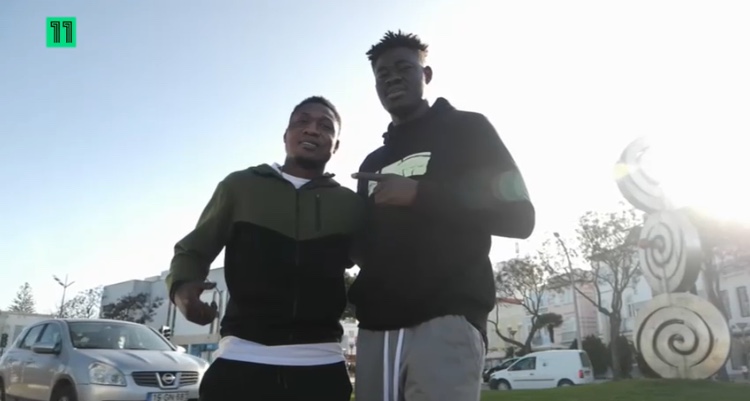 "I have to encourage him every day because injury is part of football and you don't know when you will get injured and you have to focus and work hard each and every day," Zibo, a former Ghana U-23 player said. "Thanks to the hard work he is back."

Medarious has made full recovery and has been playing competitively since January. The winger insists staying positive and keeping faith has been his antidote for a comeback inspiring other players to take a note from his career.

"I had faith, I had faith I am going to play again. I dreamt of it," he said. "The first day I started training I was very happy and I felt I was back. This is what I needed."

"The greatest thing about human life is the mind. What helped me most I think was my midset. My mindset was I was gonna play again and that what I felt. I told my friends and my family," he concluded.