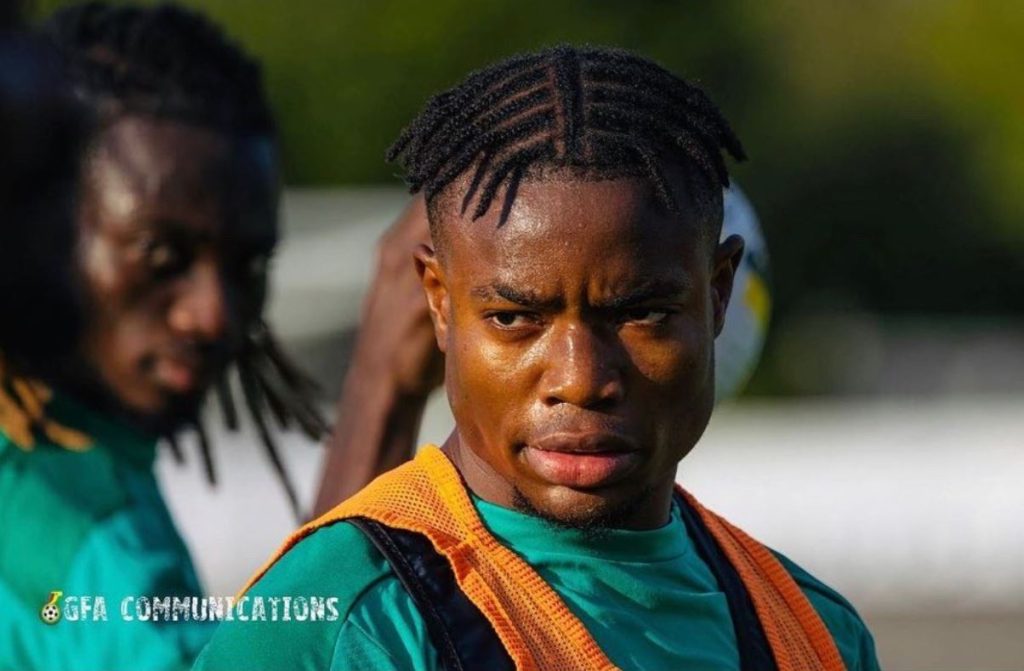 Sporting CP winger Abdul Fatawu Issahaku seems to be taking some shooting lessons from Ghana coach Otto Addo as the youngster opened his goal-scoring account for the Black Stars.

The AFCON U20 best player scored as Ghana defeated Nicaragua 1-0 in an international friendly played in Spain on Tuesday.

It was a great feeling scoring my debut goal more to come inshaAllah 🙏🇬🇭🇬🇭 pic.twitter.com/wDJZv1RkRK

Ghana coach Otto Addo speaking after the game indicated he has been offering some lessons to the Sporting winger on how to use his left foot.

"I told him that he should feel free to bet on one against one; he could try to play behind the opponents' backs; if he had the opportunity he would use his left foot gently... way to score", explained Addo.

"He's a very good winger, with a very strong shot, but sometimes he needs to be more patient and precise when finishing instead of trying to shoot from anywhere", he concluded.