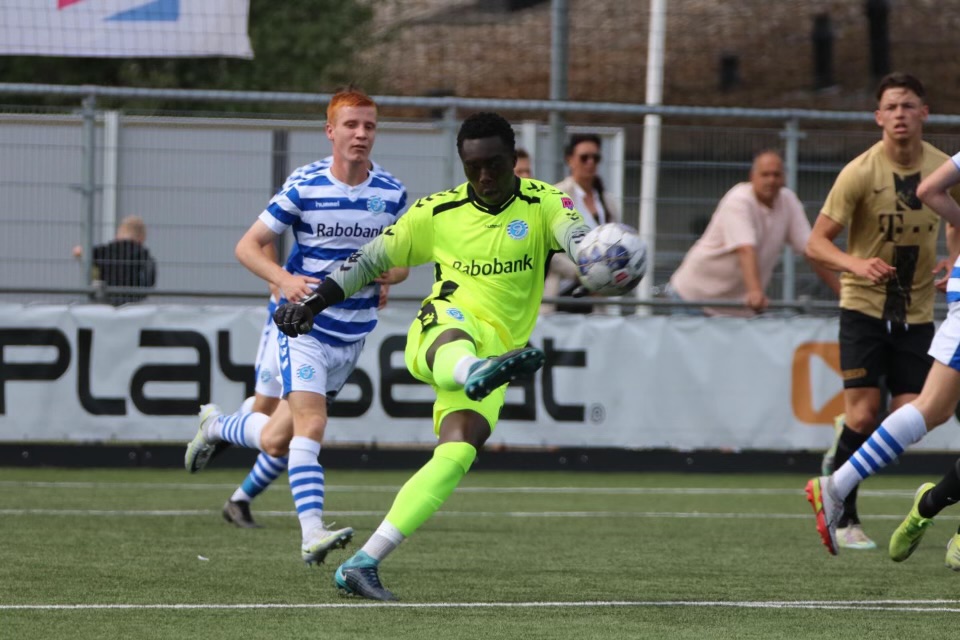 Young Ghanaian goalkeeper Edwin Danquah will travel with De Graafschap to the 2022 Terborg Tournament in the Netherlands next week.

The 18-year-old, who spearheaded the side's promotion to the Dutch Under-18 League, is expected to be a key player for his side.

The hugely talented Ghanaian teenager has been phenomenal for the Dutch Youth side and will seek to continue with his improved performances in the  41st  edition of the Terborg Tournament, which will be held on Friday 27 May, Saturday 28 May and Sunday 29 May on the fields of Sportpark de Paasberg in Terborg.

De Graafschap has been a familiar face at the Terborg Tournament for years and the club is participating again this year.

The Dutch side have drawn Brazilian side Fluminense, English side Tottenham Hotspur and Belgian debutante KRC Genk in Group B. 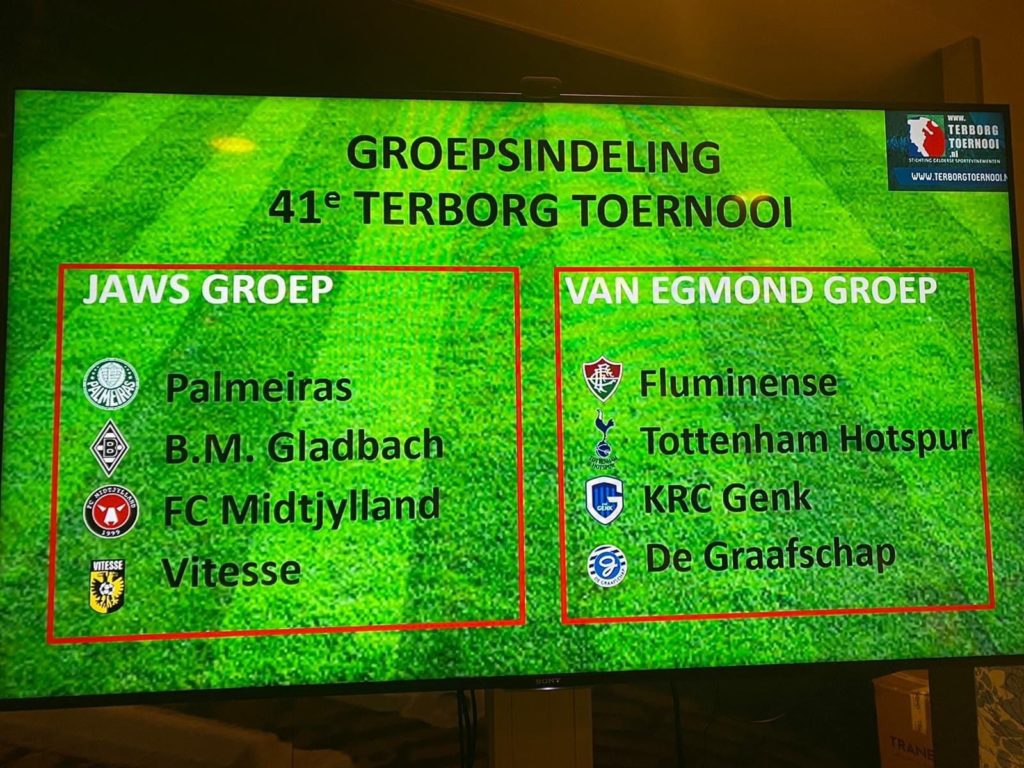 Palmeiras are the title holders of the tournament.

Danquah's development is going according to plan - as he has been tipped for greatness with his immense goalkeeper talent and ability.

He is eligible to represent Ghana at the Under-20 level - and given immense talent and early exposure, he will be a good addition to the Ghana national youth team.