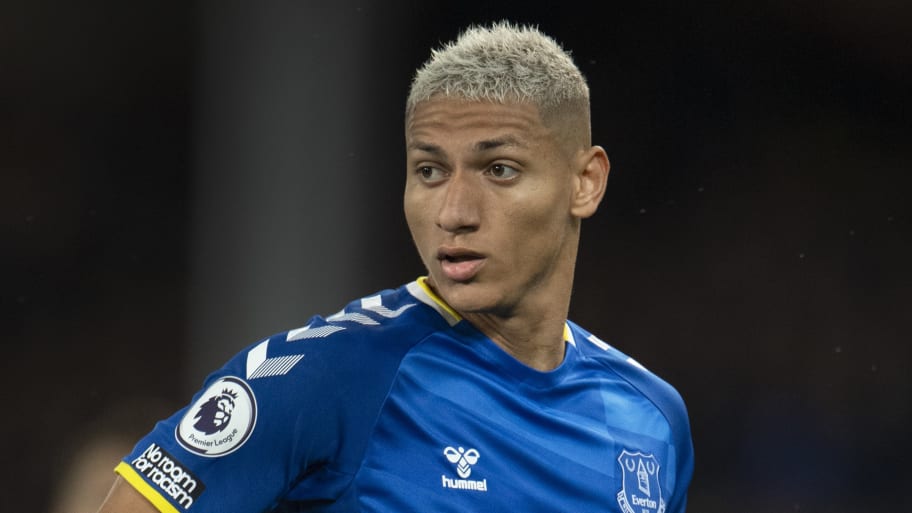 Everton star Richarlison could be out of action until the next international break, having picked up a knee injury in his side's recent win over Burnley.

The 24-year-old was on the receiving end of a strong tackle from Clarets defender James Tarkowski, and although referee Martin Atkinson deemed the challenge to be within the laws of the game, the Toffees forward was left hurt.

Richarlison was missing from the Everton team which lost 3-0 to Aston Villa on Saturday, and the Liverpool Echo has revealed that he may not feature again for the Toffees until after the next international break.

That means the Brazil international would be absent for the EFL Cup clash with Queens Park Rangers, as well as Premier League fixtures against Norwich City and Manchester United, returning in mid-October.

Everton boss Rafa Benitez was 'not happy' with Tarkowski's challenge, urging referees not to allow too many overly physical challenges to creep back into the game.

"I think that the only thing we can do is what we did, to say we're not happy with that, that's it," the Everton manager said.

"I think that they know. Maybe not on the day of the game, but afterwards it was obvious for everyone. It's something that we have to be very careful about, the kind of physical contact we allow this year.

"It's clear for everyone and hopefully we will not see more players injured for these kind of things."

Everton are already having to manage without star striker Dominic Calvert-Lewin, who was recovering from a broken toe when he then suffered a quad injury. The Toffees began their trip to Villa Park with Salomon Rondon up front, but the decision didn't pay off, as they lost 3-0 to Aston Villa.

This article was originally published on 90min as How long Richarlison is set to miss with knee injury.