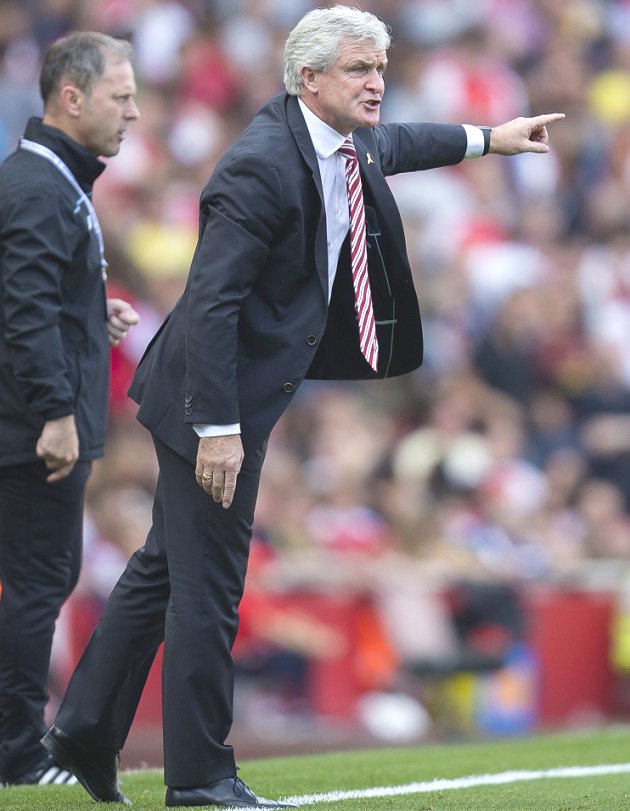 The Austrian is in new contract talks with the Potters.

Hughes stated: "He was having problems in Germany in terms of people's perception of him there. They thought most of the time he was up to no good, which wasn't the case.

"But that was the perception and he found that frustrating. I think it inhibited him in the end and he didn't feel comfortable in that environment so he needed to get out of Germany to express himself again and we were able to give him the platform to be able to do that and since he came here he's been fine.

"Everybody was warned off I think because of his antics on and off the pitch but can you remember any since he's been here?