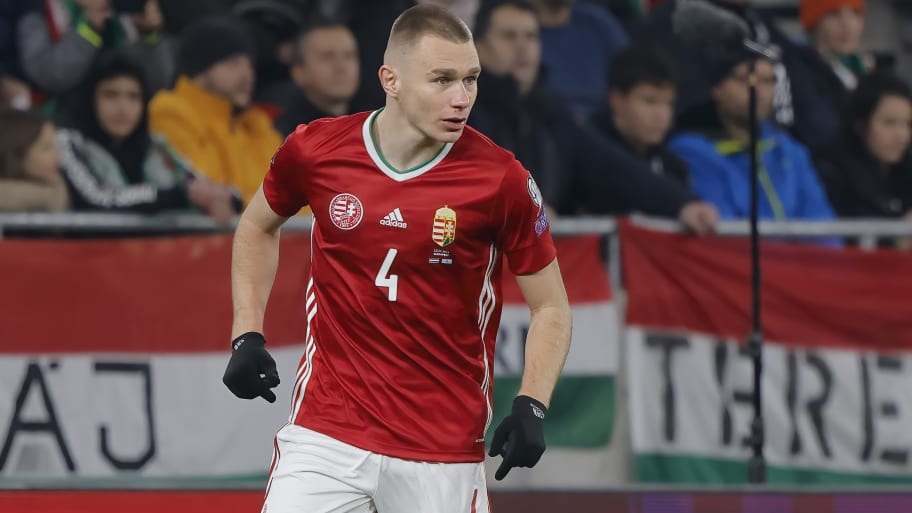 Reports from Turkey last month claimed Chelsea had agreed to pay around £20m for Hungarian Szalai, but then talk of this potential deal went quiet.

That was, however, until Rossi brought his name back up during his speech at the Premio USSI awards on Monday, with the Hungary boss claiming Szalai's move to Chelsea is all but finalised.

When asked which of his players he felt would do well in Serie A, Rossi responded (via Football Italia): “It’s hard to name just one player, but right now I see very well Attila Szalai, who plays for Fenerbahce, but I think he is joining Chelsea.

“Clearly, he has been followed by important clubs in Spain, but apparently his move to Chelsea is a done deal. It would be a great player also for Italian football.”

Now, this is obviously not confirmation of a move to Chelsea for Szalai, but with the Turkish media all suggesting that a deal is done, this feels like one you absolutely need to keep an eye on.

Szalai is incredibly highly rated by those who work with him and has been tipped for a big move for a while now. Compared to Virgil van Dijk, Szalai has made waves for both club and country and is starting to attract major interest.

Atletico Madrid and Juventus have both watched Szalai, but Chelsea are seemingly in the chase too and may well be a lot closer to a deal than you'd expect.

Szalai, who cites Thiago Silva as an idol, could arrive at a time in which Chelsea are more than a little concerned about their centre-back situation.

Antonio Rudiger and Andreas Christensen are both out of contract in the summer. Talks with the former are nowhere near completion, while negotiations with the latter continue to stutter to the point of concern.

Silva and Cesar Azpilicueta are both approaching the ends of their deals as well, but there is optimism that those two will sign on soon enough.

This article was originally published on 90min as Hungary boss claims Chelsea have agreed to sign Attila Szalai.