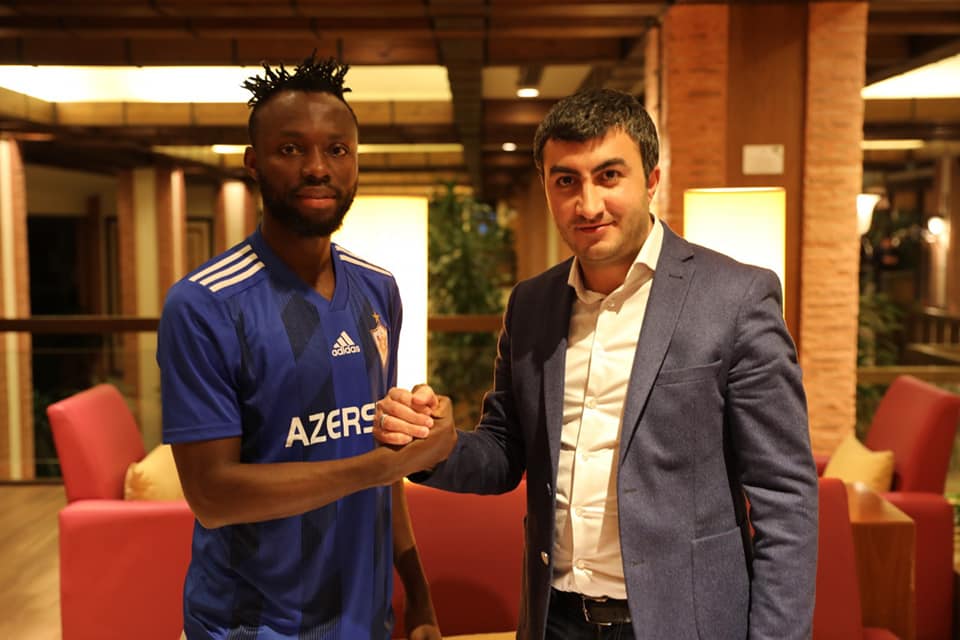 Ghana striker Kwabena Owusu says he does not have a problem with Spanish Segunda B side Córdoba CF despite their attacks on him when he departed the club.

The 22-year-old spent first half of the 2019/20 campaign at Segunda B Córdoba CF but left the club under heavy cloud after launching a tirade on their coach Raül Agné, whom he accused of making life unbearable for him during his time at the club.

Owusu's agent Mario Di Giosia added fuel to the issue after claiming living with Agné was very difficult because of the derogatory treatment that the trainer had against his client.

When pressed upon to elaborate on what really ensued between him and the Ciudad Deportiva Rafael Gómez Stadium side, Owusu poured cold water issue, saying he has moved on.

"I don't have any problem with Córdoba. I think it's needless to comment on it now but I don't have anything else to say about that issue," Owusu exclusively told Azerbaijani football reporter Mehman Ashrafov.