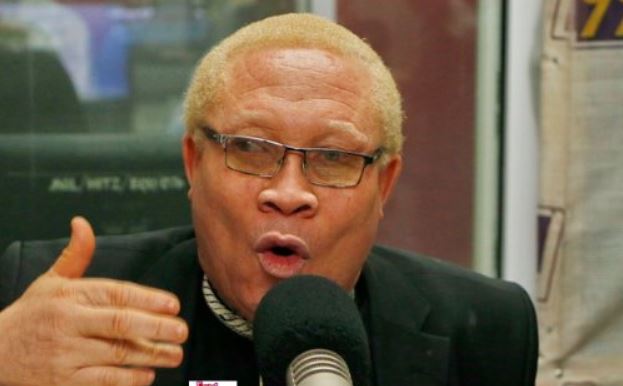 The Senior Law Lecturer at the Ghana of School of Law, Moses Foh-Amoaning claims David Duncan should have been the Black Stars head coach instead of being assistant.

The astute broadcaster asserted that Duncan is an all rounded tactician who understands all technical aspects of the game.

Lawyer Foh-Amoaning also believes that the Ghana assistant coach also played the game and has worked in other countries and has loads of experience.

"I am happy he has David Duncan with him. He is all rounded as he understands the technical aspect of the game and he has played too," he told Nhyira FM Power Sports.

"I even feel David Duncan should have been the head coach but it is fine he is assistant."

Duncan was appointed as assistant coach to CK Akonnor in February 2020.

The 56-year-old has also been in charge of Ghana U17 and U20 national teams.