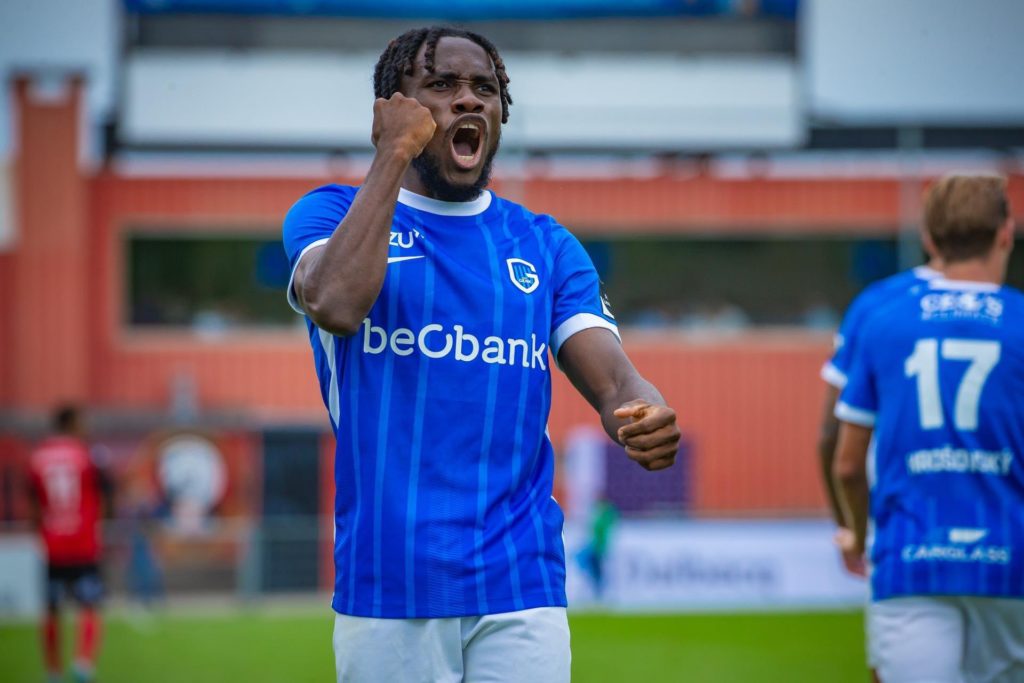 Black Stars coach Otto Addo says he did not include Joseph Paintsil in the squad for this month's international friendlies because he sees others ahead of the in-form forward.

Paintsil's absence from the games against Brazil and Nicaragua was surprising given that he has been playing at a high level in Belgium.

The 24-year-old has been outstanding for Genk, scoring four goals and registering one assist. In the Belgian top flight, he has been named man of the match twice.

"[Joseph Paintsil] was very close. Joseph is doing well. It would have been good for him to play the Japan and Chile matches to show more of himself but he had some problems so he decided to leave the team and also he wanted to start with his team. At the moment, I see others ahead of him," Addo said.