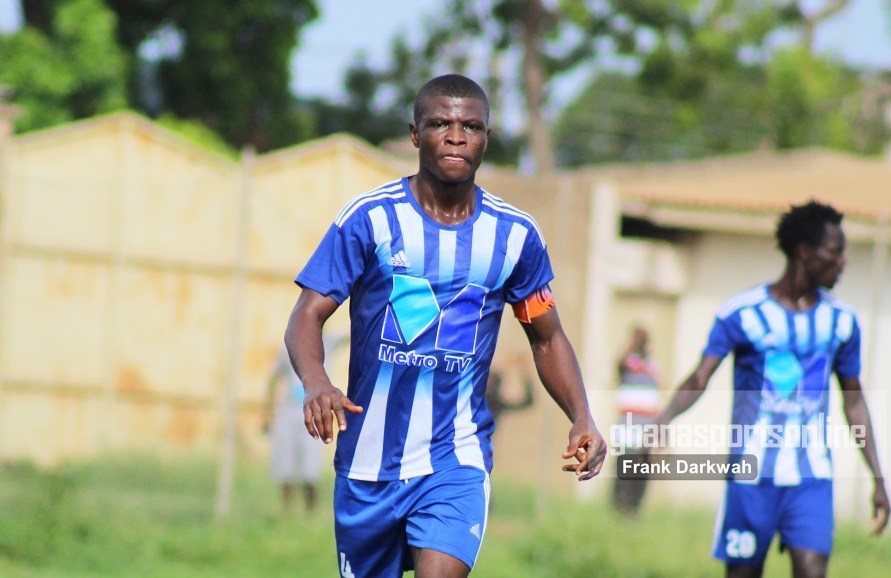 Hearts of Oak great Daniel Quaye has revealed that he had a soft spot for fierce rivals Asante Kotoko, insisting he wanted to join the Reds after winning the CAF Confederation Cup.

Following the Phobians triumph over their nemesis in the Confederation Cup, reports were rife that the stalwart defender wanted to move to Kumasi.

“It is true that I wanted to play for Kotoko," he told Citi Tv's The Tracker Show.

“After the Confederations Cup I made steps to play for Kotoko but for some reason it did no happen," he added.

The right back was enjoying a good campaign in the 2005 season, and was a regular in the Black Stars team that qualified for the World Cup in 2006.

Quaye made the team to Germany disrupting a potential move to join the Porcupine Warriors.

“I ended up being picked for the World Cup when I returned," he said. “I don’t regret not being able to play for Kotoko because I played for one of the biggest teams and won lots of trophies."