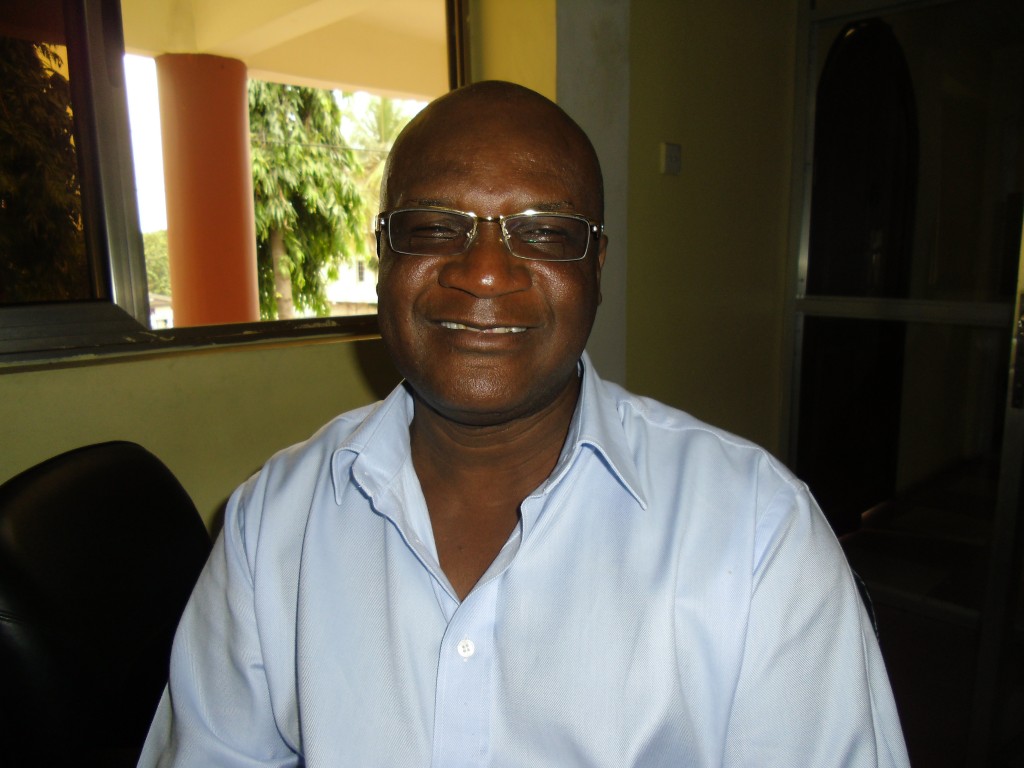 Newly elected Vice President of the Ghana Football Association Jordan Anagbla has revealed being approached to contest the position.

Anagbla polled 15 as against then-incumbent Fred Pappoe's 5 in the first exercise undertaking by the new Executive Committee on Saturday.

Speaking exclusively on Hot FM, the Greater Accra RFA chairman revealed a secret plot by some Executive Committee members in luring him into the vice presidential seat.

"I was approached by some Executive Committee members to contest but to be honest with you, i was initially reluctant to do so," Anagbla said.

"I even planned to arrive late to the meeting on Saturday because of this but I was called by one of the members who claimed he was bringing food to me only to see several members of the Executive Committee storm into my office.

The members according to Anagbla however did not give reasons for their position but clearly they wanted a change.