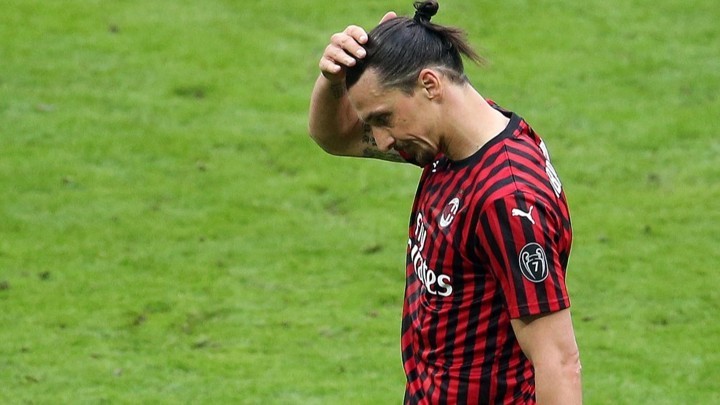 AC Milan persuaded Zlatan Ibrahimovic to return to the Stadio San Siro once his contract with LA Galaxy had expired, however it's now being suggested that he will leave the Italian club in the summer.

His current deal in Milan expires on June 30, although there was a player option for him to extend for a further season.

According to reports in the Italian media on Wednesday, Ibrahimovic has no intention of exercising his option to stay in Milan, with the sporting project set out by the club's CEO, Ivan Gazidis, no longer matching what the Swede wants.

He hasn't even ruled out retiring from football in the summer, according to La Gazzetta dello Sport, with the paper giving further details on how furious the 38-year-old was that Zvonimir Boban had been removed from his role with then club.

In addition to that, the strong possibility that Paolo Maldini will resign from his position as sporting director has also left Ibrahimovic facing a situation where he will have fewer allies if he did stay for an additional season.