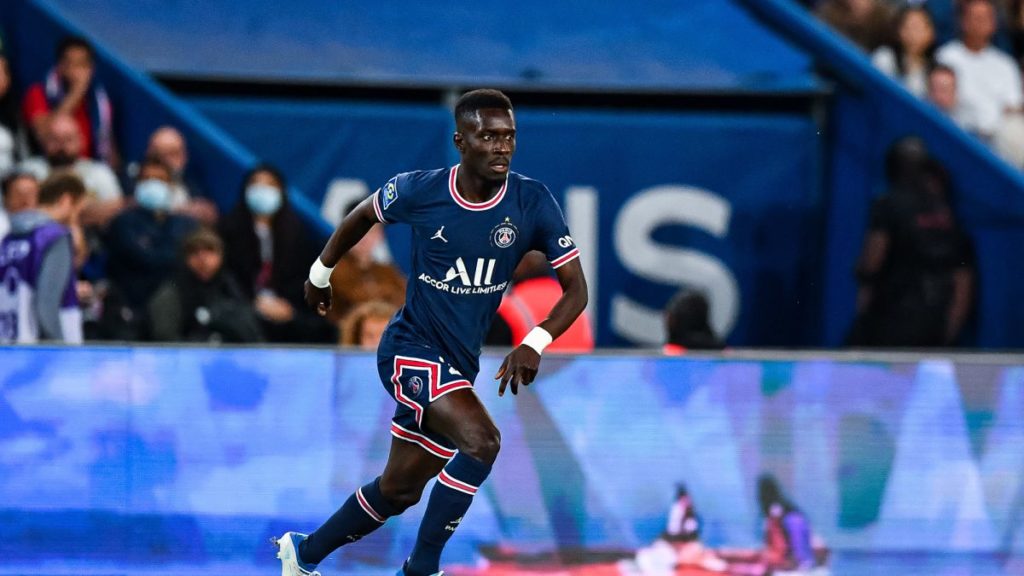 Paris Saint-Germain midfielder Idrissa Gana Gueye has been embroiled in a storm in recent days after refusing to participate in the French League round that supports LGBT people.

The French Football Association wrote to the Senegalese player, asking him to clarify his position or apologize, citing the boycott of the French League round as racist behaviour similar to other forms of discrimination such as religion, race, colour, and others.

According to Mauricio Pochettino, the former Everton player missed PSG's victory against Montpellier due to personal reasons.

The behaviour prompted the French media to scour last season's papers, highlighting the player's absence from the same round due to his complaint of stomach pain.

In the midst of these violent pressures on Gueye, the Arab and Islamic worlds rose up in defence of the player's position and attacked the false democracy in which France does not respect the freedom of the player's religious beliefs, nor his opinion not to recognize the gay community.

Many Arab and Islamic fans took to social media to support the Senegalese player in his position and applaud him for adhering to his religion's teachings without addressing the other side of the crisis.

The hashtag "We are all Idrissa", in both Arabic and English, has topped social media in the last hours, and Arab clubs such as Al-Zamalek of Egypt, Al-Hilal of Sudan, Al-Fath Al-Saudi, Al-Ahly Benghazi, Al-Ahly Tripoli and Al-Ittihad interacted with it.

Many Arab artists, such as the Egyptian actor, Mohamed Henedy, also participated in a tweet in English, in which he says: "It is unacceptable to force a person to confess something contrary to his religious faith."

As Algerian football commentator Hafid Darraji wrote: "All support for the Senegalese Idrissa, who is being subjected to a heinous campaign for his refusal to support the gay community, your civilization (just a lie), because it calls for respect for gay freedom, and deprives the Senegalese player of his freedom to express his opinion and convictions."

Macky Sall, President of the Republic of Senegal, stated on his Twitter account: "The Islamic beliefs of Idrissa Gaye must be respected."

The stars of the Senegal national team, Kalidou Coulibaly, Abdo Diallo, Cheikh Kouyate, Ismaila Sarr, Keita Balde and Bona Sarr, also strengthened the position of their compatriot with tweets through their official accounts.