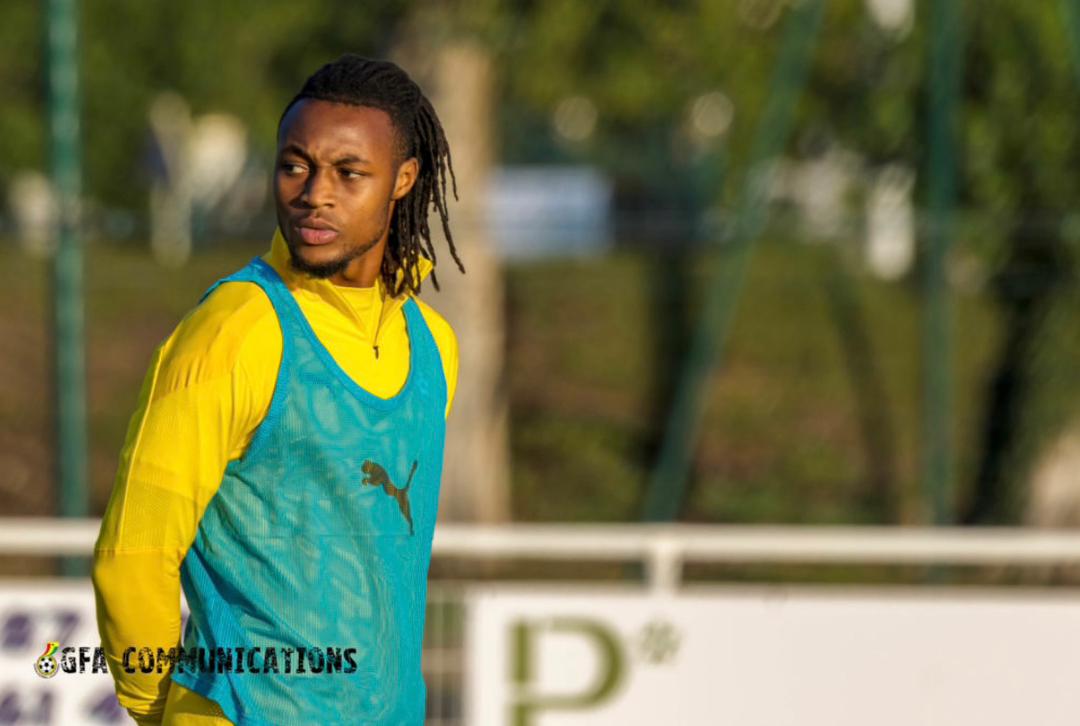 Antoine Semenyo is poised ahead of Ghana's international friendly against Brazil on Friday.

The Bristol City forward's time with the Black Stars during his first invitation was cut short after he picked up an injury in training. He made his debut against Madagascar in the Africa Cup of Nations qualifiers in June but failed to travel to Central African Republic due to the setback.

He also missed the Kirin Cup tournament in Japan in June.

However, the 22-year-old is back to his lethal best after making an injury comeback last month, scoring four goals in six games for Bristol this season.

"I'm happy obviously being with the team again. Unfortunately I had injury but is good to be back and I'm ready to show Ghanaians what I can do. When I get the chance, I will score to make the country proud. I'm just waiting for my opportunity," he told the GFA media.

"It's very important, obviously we've got some new boys in so all of us can join together, get use to how play and come together as a group and you know perform on the big stage. Everyone is in good spirit."