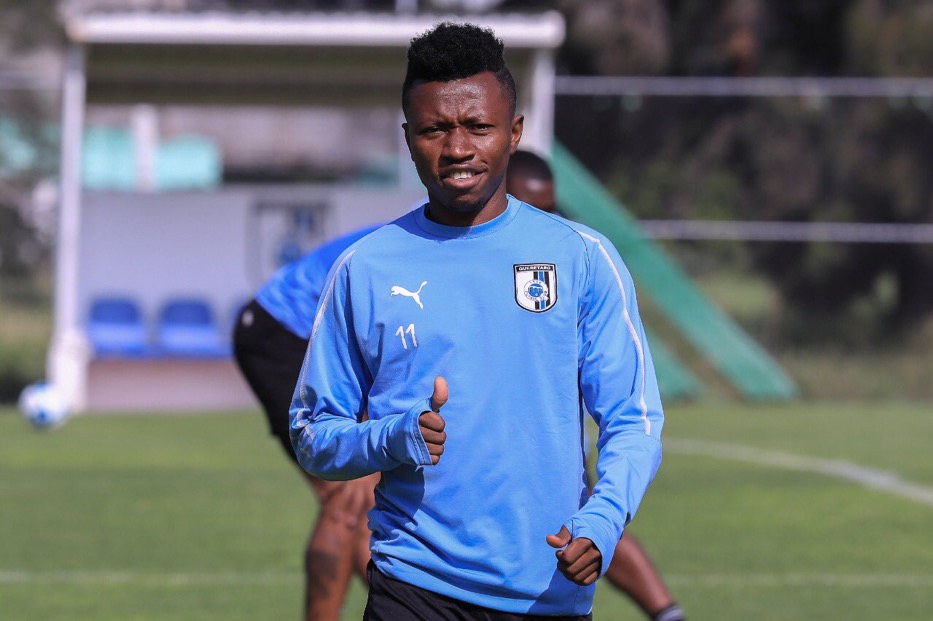 The petit midfielder was tipped for greatness when he took centre stage at the 2013 FIFA U-20 World Cup in Turkey, winning the Bronze Ball of the tournament as Ghana finished 3rd at the tournament.

Aboagye has however failed to make the grade at senior national team level despite churning out good performances in the Mexican Liga MX with Querétaro FC.

During an interview with TV3's Juliet Bawuah, the former Granada player indicated that he is working tirelessly to earn a maiden Black Stars call-up.

“Getting my Black Stars debut has always been something I work towards. I know it could come at any moment so I have to get myself ready. I have done it at the youth level and Ghanaians know what I can do,” he told  TV3’s Juliet Bawuah.

“I knew there are a lot of people that are not following me in Mexico, but those who watch my games know I am playing regularly.

The Teshie-born ace added, “It also depends on the coach because he knows the set up he wants to play. I believe I can give support to our attacking midfield to assist the strikers; that is what I am good at.

“We already have good players in the middle for Ghana and I don’t think I will have problems playing with them,” he added.