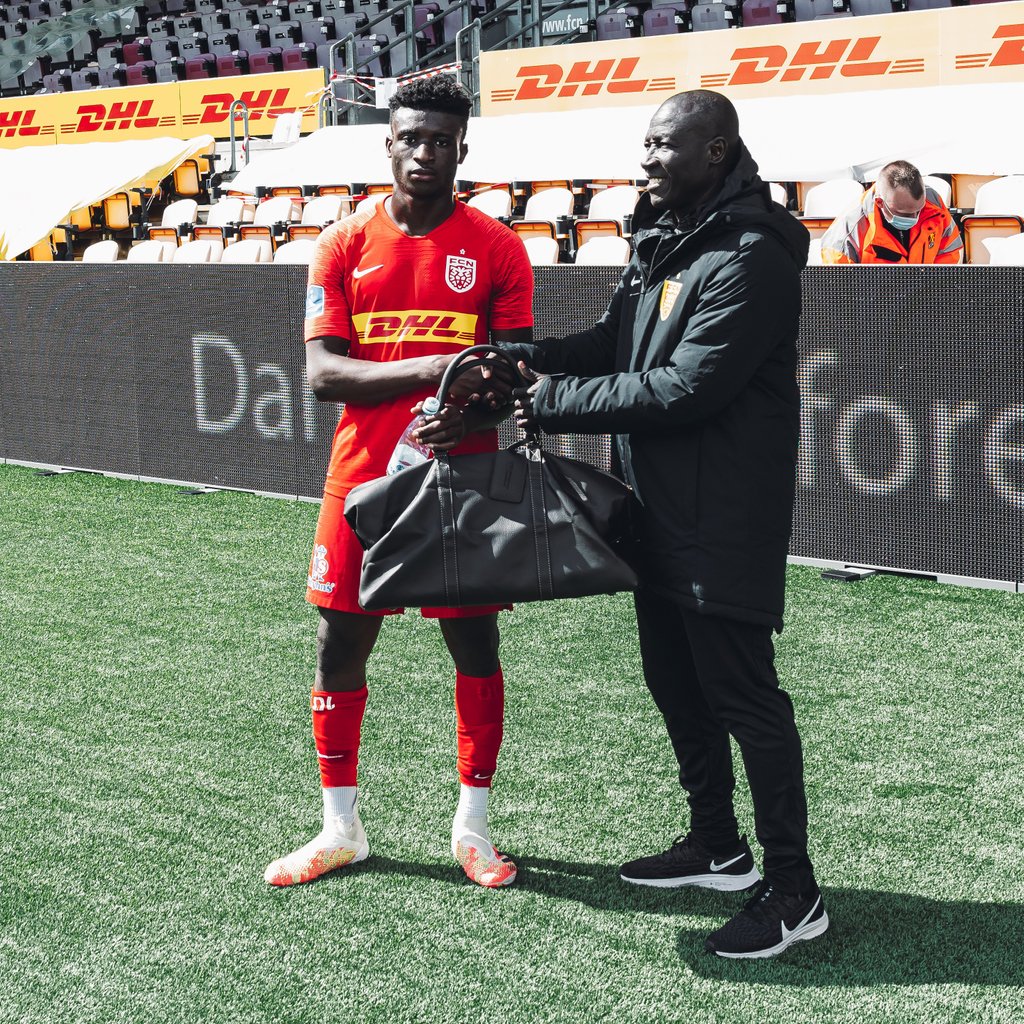 Hot prospect Kudus Mohammed was named Man of the Match despite tasting defeat with Nordsjaelland on Sunday in the Danish Superliga.

But the Ghana international was sparkling in midfield with his sultry skills and assertiveness.

Kudus has already scored 11 goals in 25 league appearances this season.

He is reported to be on the wish list of stellar European clubs including runaway English Premier League champions Liverpool.