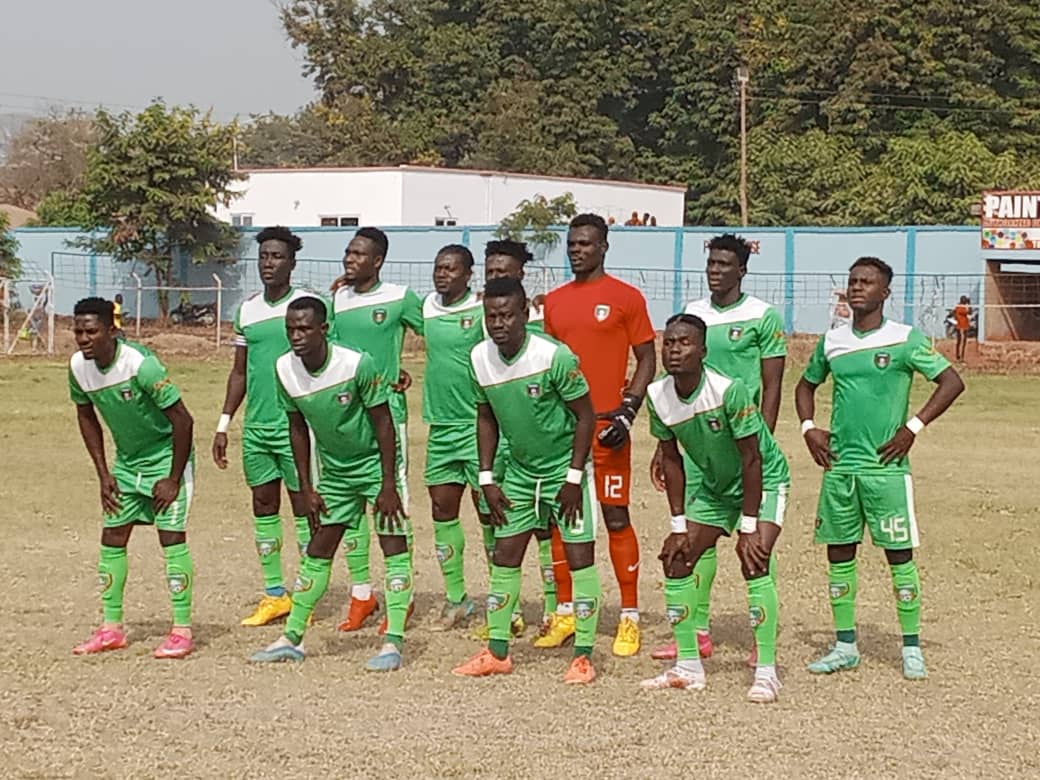 Eleven Wonders FC saw off Real Tamale United with a narrow win to ensure they bounce back from last week's slump on Sunday at the Ohene Ameyaw Park.

The Techiman based club now make it six games unbeaten at home and a 3rd straight home victory with that vital win over RTU.

RTU boss Shaibu Ibrahim Tanko made only one alteration to the team that beat Bibiani Goldstars FC 2-0 at the Aliu Mahama Stadium last week in Tamale to end their three games winless run.

Moro Iddrisu was brought in the starting lineup in place of Hedir Mohammed as Yakubu Labandoo earned a third consecutive start for the Northerners.

Wonders gaffer Yaw Acheampong made two changes to the squad that were mauled 4-1 by Hearts of Oak in Accra last week.

Perry Addison Rockson and Yaw Acheampong paved way for the inclusions of Simms Kwayie and Amos Korsah in the starting lineup for Wonders.

The visitors were reduced to ten men in the 44th minute after Mustapha Fuseini was sent off following a second bookable offence.

Wonders tried to break the deadlock afterwards but all attempts were futile.

Wonders finally got the opening goal and the match winner in the 66th minute after experienced midfielder Mohammed Tetteh Nortey converted a penalty kick.

Nortey's second half strike was the difference in the match in the end as Wonders move to the 9th place on the premiership standings.