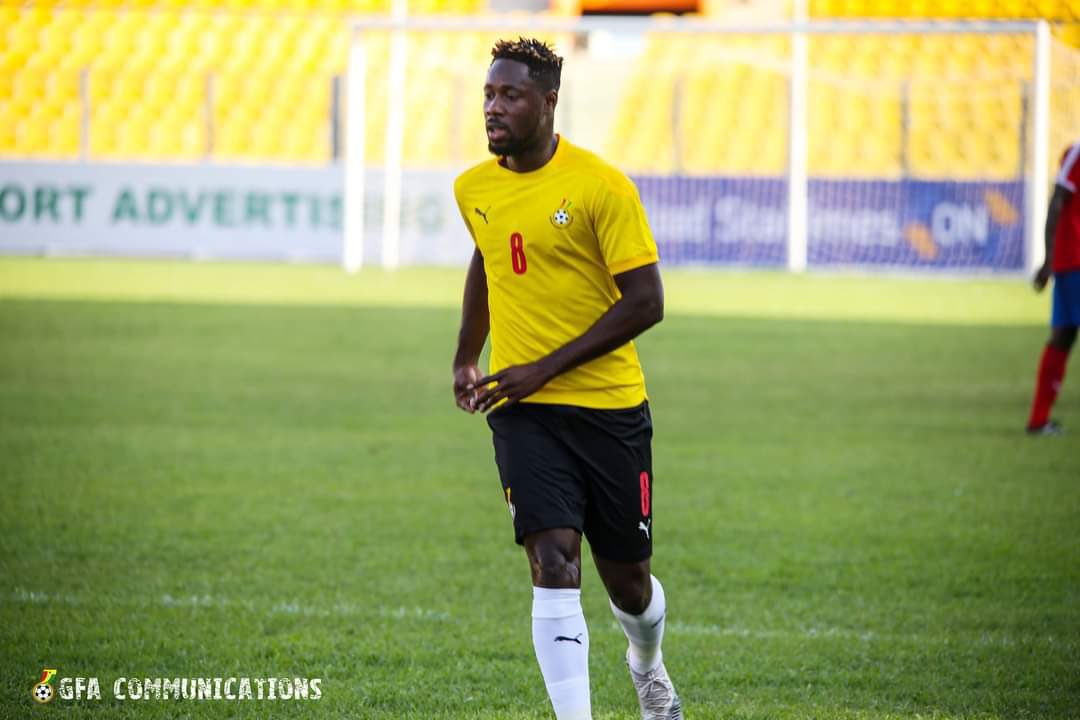 Ghana striker Richmond Boakye-Yiadom believes the Black Stars will score goals at the Africa Cup of Nations ahead of their second group C game against Gabon.

The four times African Champions are yet to score a goal at the tournament after the opening day defeat to Morocco.

But the Beitar Jerusalem attacker says himself, Jordan Ayew and Benjamin Tetteh are up for the task.

"I think there are a lot of players in front. Sometimes in football, things don’t go as expected," he said in the pre-match conference for the Gabon game.

"We have Jordan, Benjamin and I and as I said the first game didn’t go well. We couldn’t get the chances to utilize them but I think against Gabon, something good will come out and I think we are going to score.

"As a striker I believe when the first chance is missed, you need to focus on the second chance and we are here to score a lot of goals and I believe tomorrow we will win the game, the striker will make an impact for everybody to see."