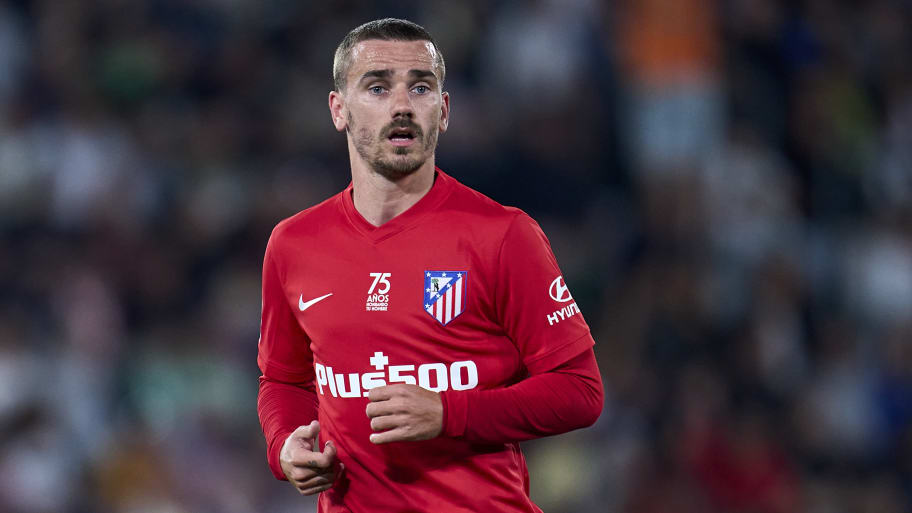 Atletico Madrid president Enrique Cerezo has confirmed that Antoine Griezmann will stay at the club beyond this season’s loan from Barcelona as expected.

Having made the switch to Camp Nou in controversial circumstances in 2019, Griezmann made his way back to Atleti last summer as part of a desperate attempt from Barça to trim their wage bill – Miralem Pjanic and Philippe Coutinho left around the same time and the club was even forced to sacrifice Lionel Messi as La Liga’s salary cap wouldn’t permit his new contract to be registered.

The terms of the Griezmann deal were an initial one-year loan, with the option for a second season on loan, which can be triggered by either club, and also an obligation for an eventual €40m permanent transfer by 2023 at the latest.

“Griezmann will stay here, he will continue at Atleti next season,” Cerezo has confirmed. “Money is not a problem when the plan is to stay together and the player wants to continue.”

Griezmann has only started 19 La Liga games this season, scoring three times. But he surpassed that tally in the Champions League, scoring four goals in nine appearances in the competition.

While he will be staying, Atletico have already confirmed that Luis Suarez and Hector Herrera are both leaving the club this summer when their respective contracts expire.

This article was originally published on 90min as Atletico president confirms Antoine Griezmann is staying at the club.