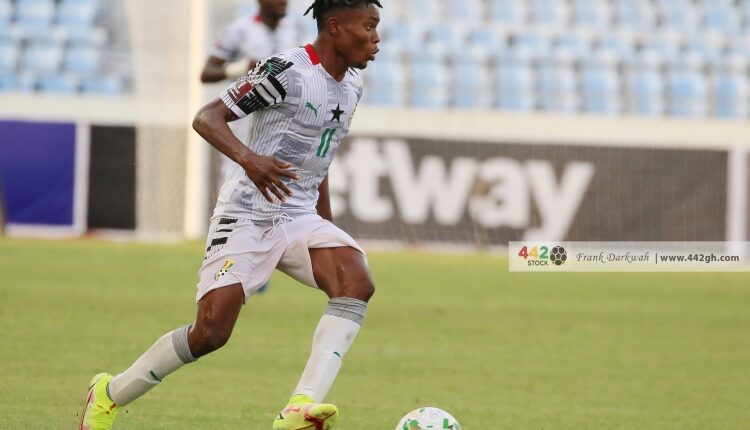 The winger is said to have reached an agreement and will play for the Ghana Premier League side in the upcoming season.

The reports countered the initial one that Fatawu, who made his Black Stars debut just last week, had joined newly-promoted Real Tamale United.

But his local agent Prince Umar is quoted to have said on Kumasi-based Pure FM, “Dreams have not contacted me or whatsoever. Fatawu is a player of Sporting Lisbon. They have signed Fatawu for three years."

Issahaku's career has been on the rise after excelling at this year's U20 Africa Cup of Nations tournament in Mauritania.

Fatawu was named the most valuable player as Black Satellites clinched the title.