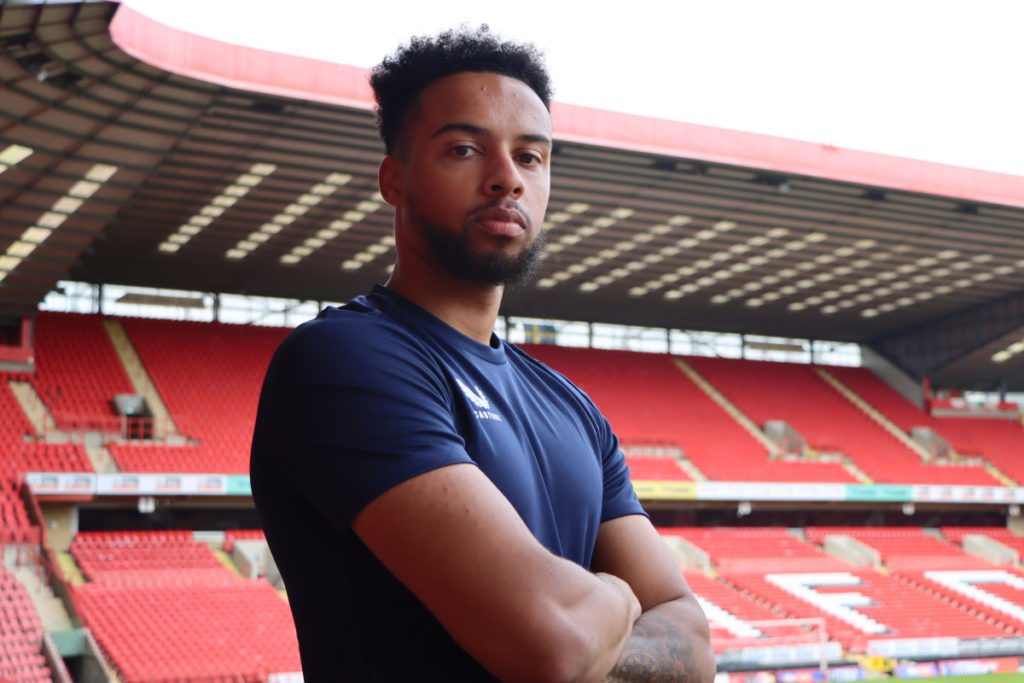 Ghana goalkeeper Jojo Wollacott has completed his move to English League one side Charlton Athletic, GHANASoccernet.com can report.

The 25-year-old signed a three-year deal to join Charlton from League Two side Swindon Town on Thursday, June 23, 2022.

"I’m delighted. It’s the sort of club that you always want to be at. You always have the ambition to play for such a high-profile club. Obviously walking around the stadium you can feel the magnitude of the club. I’m really happy to be here," he said.

Wollocat's stock rose after a string of impressive performances for the Black Stars as well as Swindon in League Two.

He was named the best goalkeeper in the division as he made Team of the Season at the end of the campaign.

Since making his debut for the Black Stars in November 2021, Wollocot has been Ghana's first choice goalie.

He played in all three Ghana's game at the Africa Cup of Nations and was pivotal as the Black Stars qualified for the World Cup.

Meanwhile, Ben Garner, who worked with Wollacott in the past expressed delight in capturuing the Ghana international.

"It’s another strong signing for us. Obviously Jojo is a player that I know very well having worked with him last season. I think he is a player with huge potential moving forwards as well and, again, he fits the character and the type of person that we want to bring into the football club," he said.