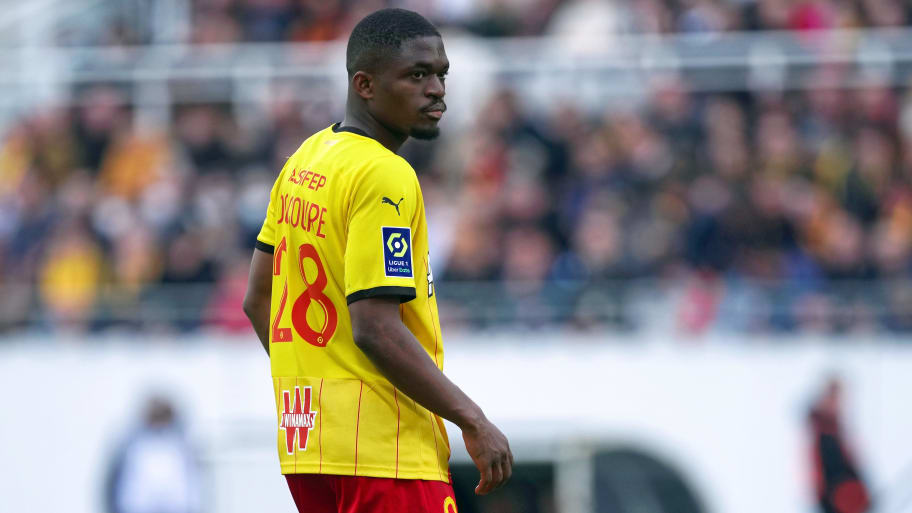 Crystal Palace are close to agreeing a deal for Lens midfielder Cheick Doucoure that is set to be worth just over £22m including add-ons.

Doucoure emerged from the youth ranks at Lens and helped the club back into Ligue 1 in 2020. He has since starred in back-to-back season in which they have finished seventh in the top flight.

90min understands that the proposed deal between Palace and Lens will be worth an initial €21m (£18m) potentially topped up with a further €5m (£4m) in add-ons further down the line.

22-year-old Doucoure is due to arrive in England for a medical before the weekend. The Mali international is then expected to put pen to paper on a five-year contract until 2027.

As a defensive-minded midfielder, Doucoure could prove to be a long-term replacement for Cheikhou Kouyate. The veteran Senegalese star has been in talks with the club about signing a new contract to extend his deal that expires this week, but no agreement has yet been announced.

Doucoure may not be the only Lens player to swap Ligue 1 for the Premier League this summer, with teammates Jonathan Clauss and Sekou Fofana both potentially set to follow him to England.

Crystal Palace finished their maiden season under the management of Patrick Vieira 12th in the Premier League. It represented an improvement for the Eagles in terms of both position and points and the club will be keen to see that trend continue in 2022/23 and beyond.

This article was originally published on 90min as Crystal Palace close to agreeing £22m deal for Cheick Doucoure.