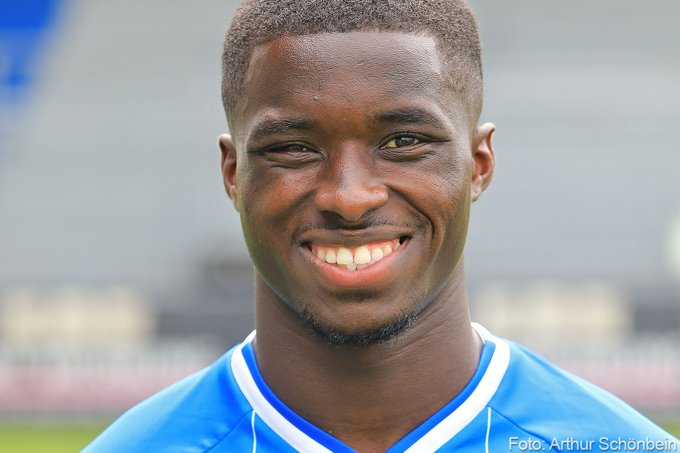 Ghanaian forward Braydon Manu has been ruled out of action for two weeks with a torn hamstring, making it highly unlikely for him  to be available for the 2022 World Cup qualifier against Zimbabwe next month, GHANAsoccernet.com can exclusively report.

The 24-year-old, who plays for German second-tier side SV Darmstadt 98, may not be available against the Warriors.

Manu sparked controversy when he told local journalists in Ghana that he was shocked he earned a call-up to the national team because he didn't deserve it.

“I was surprised because at first, I thought it was fake. I didn’t believe it. First of all, I had a call from the technical director [Berhard Lippert],” Manu explained.

“I was happy, but still I was like how? Because to be honest, I had not played that much to say that I merited a call because I’ve proved [myself].”

Speaking in a mix of Akan and English, Manu elaborated: “I score goals. I assist. But, I thought to myself, maybe they see something in me that other people have not seen. So, it was after that the coach called me.”