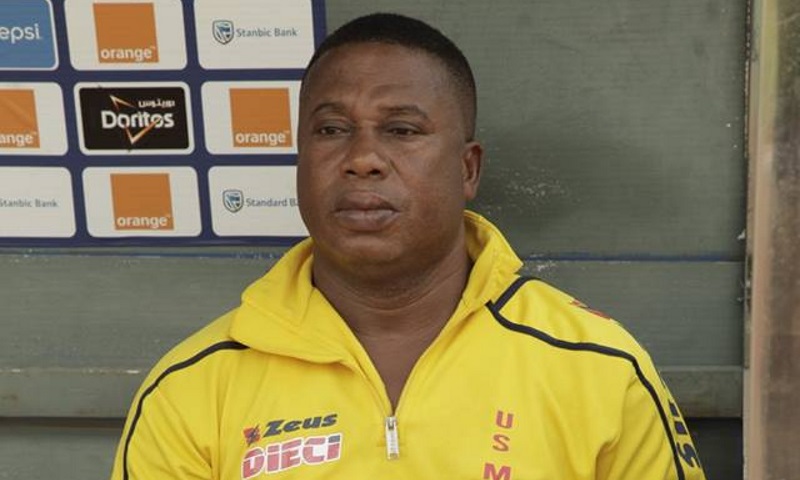 Amissah has had a frosty relationship with Edmund Ackah and decided to step down.

''He wrote to the club that he could no longer work with Mr Ackah and gave them the option to choose him or Mr Ackah and they chose the administrator,'' a source told GHANASoccernet.com.

Amissah boosted Samartex chances of securing top-flight football after signing a two-year contract with the Timbers in August .

He was fresh masterminding Bibiani Gold Stars' historic Ghana Premier League promotion in Zone II of the Division One League.

Amissah has previously coached Berekum Chelsea, Sekondi Hasaacas and Elmina Sharks from the second-tier to the Ghana Premier League.