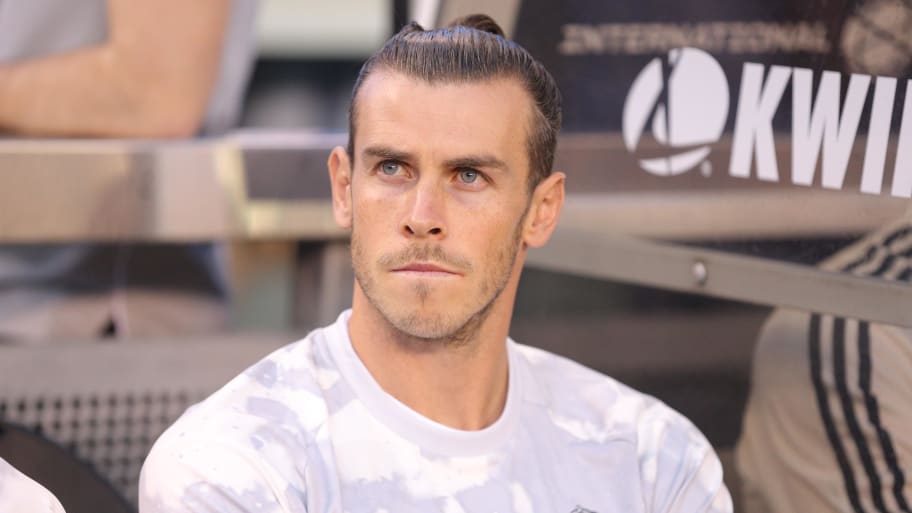 The Wales international left Real Madrid earlier this summer after over 250 appearances and a host of major honors at the club, including five Champions League titles.

Cardiff City recently held talks with Bale, who has also been linked with MLS side DC United in the recent past.

Indeed, MLS will be his destination but instead of the black and red of DCU, it'll be the black and gold of LAFC that Bale will wear.

90min sources confirmed on Saturday that the 32-year-old has agreed a move to Banc of California Stadium upon the opening of the MLS Secondary Transfer Window in July - first reported by MLSSoccer.com's Tom Bogert.

Bale will sign on a 12-month deal with an option for a further 18 months beyond that and, remarkably, will not take up one of LAFC's three Designated Player spots.

On Saturday evening, Bale posted a video on social media wearing an LAFC jersey and hat with the caption: "See you soon, Los Angeles". LAFC and the club's supporters' union, the 3252, were both tagged in the post.

Bale will join Steve Cherudolo's side alongside legendary Italian center-back Giorgio Chiellini, with both players eligible to make their LAFC debuts against El Trafico rivals the LA Galaxy on July 8.