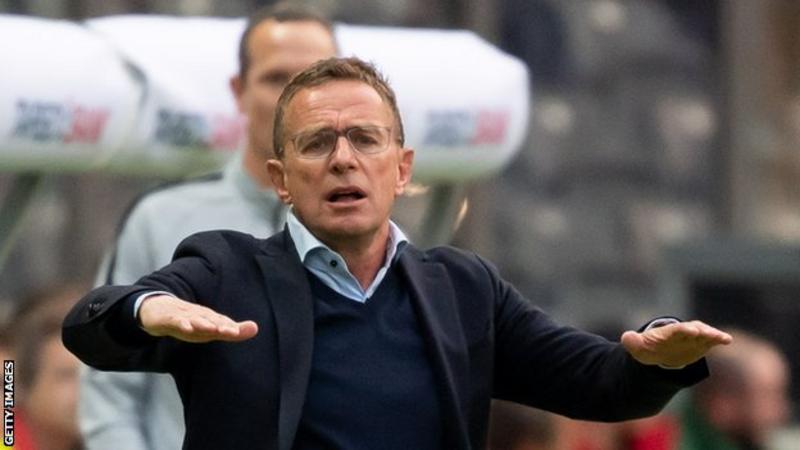 English giants Manchester United on Monday appointed experienced German trainer Ralf Rangnick as their interim manager until the end of the season in their attempt to halt the slide of the English giants since the start of the season.

This is the latest effort to bring the club back into greatness after last week’s sacking of Ole Gunnar Solskjaer and the announcement has sparked hopes among punters of a revival with William Hill promo code for new players to help them enjoy the Reds’ new status.

Monday’s confirmation of the former Schalke manager it is thought would reinvigorate Manchester United but there are real fears that the problems could linger since several coaches that came after Ferguson including the iconic Jose Mourinho could not help them solve their problems.

Although the team's problems aren't unique to the manager, they do illustrate a bigger issue. The United board seems to be lacking in creative direction, and hiring a director of football may be too brash and confuse the situation.

Instead, backing a manager and getting him to restructure the squad is the best way to begin the process of regaining the respect of the fans. The team has had several good signings this season, but their performances this season have been poor.

When Ole Gunnar Solskjaer was appointed in March, many expected him to continue the winning ways of Alex Ferguson. The club's transfer market was flooded with options and he was given the full-time job.

However, Ole Gunnar Solskjaer struggled to find the right method to reconcile the charms of midfielder Paul Pogba with the discipline of the team. The manager should not rely on individual moments of brilliance to keep the club's title-winning season alive.

Despite the record amount of silverware won, Manchester United haven't been a force in the Premier League in recent times. They have been light years from challenging the big boys, and their defensive shortcomings have become increasingly apparent. In spite of the fact that they have a great squad with the inclusion of Cristiano Ronaldo this season, they have not dominated the division, they are nowhere near a title challenge.

Their recent poor form has made them vulnerable to criticism, but the next manager can use this as an opportunity to turn the tables.

With a huge war chest in the Premier League with an acceptable wages for their top players, Manchester United must step up to the plate and deliver with a new coach coming in. This means that the club has a golden opportunity to win a Champions League trophy. But if they lose, have to start from scratch. This could be a defining moment for the club.