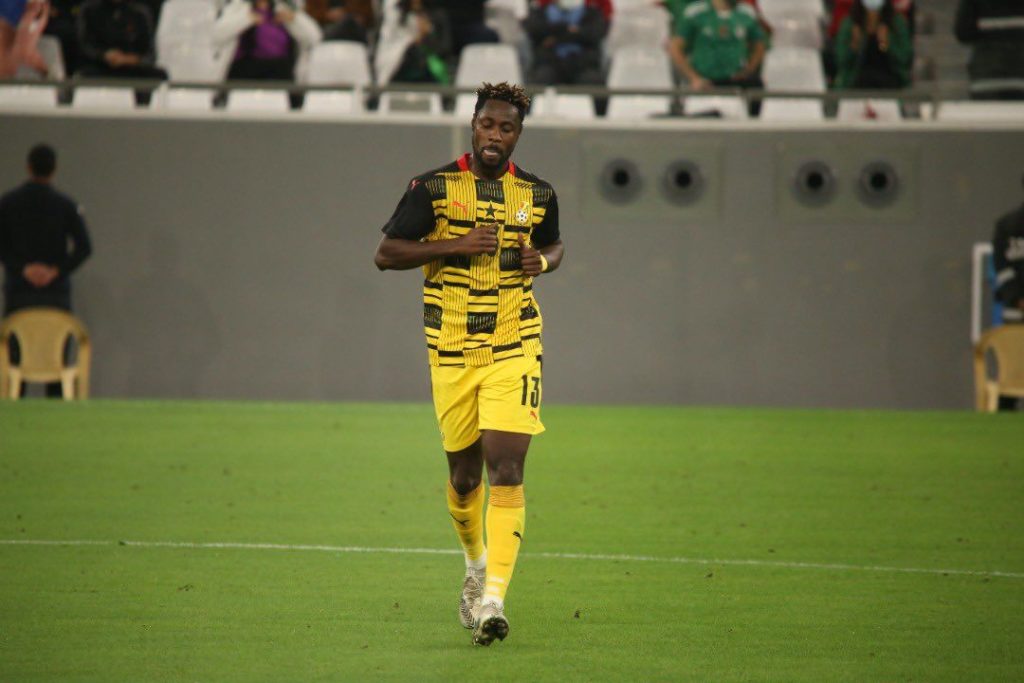 Ghana forward Richmond Boakye Yiadom has been named in Milovan Rajevac's matchday squad to face Comoros in the 2021 Africa Cup of Nations tournament.

Earlier reports in the local media on Tuesday mornings indicated the Beitar Jerusalem striker had been frozen out of the squad for breaking camp rules.

GHANAsoccernet.com can confirm that the reports in the media was untrue and baseless.

The former Red Star Belgrade striker is still part of the Black Stars team and has been named among the substitutes for the game against Comoros on Tuesday night.

Ghana will be hoping to pick their first win of the competition in order to progress to the Round of 16 stage.

Below is Ghana's starting lineup 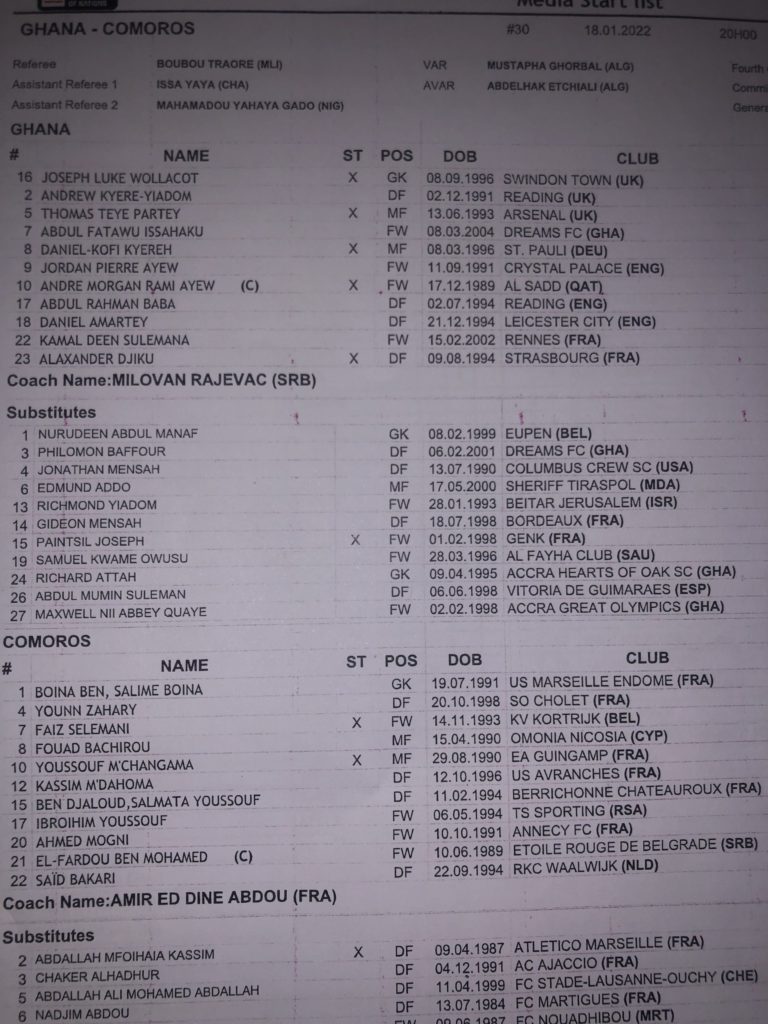