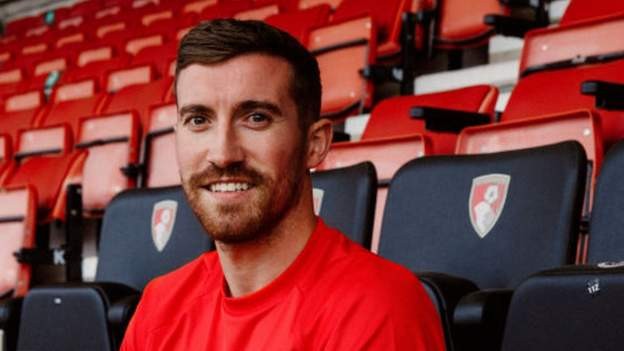 Bournemouth have completed the signing of midfielder Joe Rothwell from Blackburn on a four-year deal.

As his Blackburn contract is about to expire, the 27-year-old will join the Cherries on a free transfer.

Rothwell came through the Manchester United academy before joining League One Oxford in 2016 and moving up to the Championship with Blackburn in 2018.

Bournemouth came second, earning automatic promotion from the Championship, and after Ryan Fredericks' arrival from West Ham, Rothwell is their second summer signing as they prepare for their return to the Premier League.

What do you think about this signing? And what other business do Bournemouth need to do? Have your say here