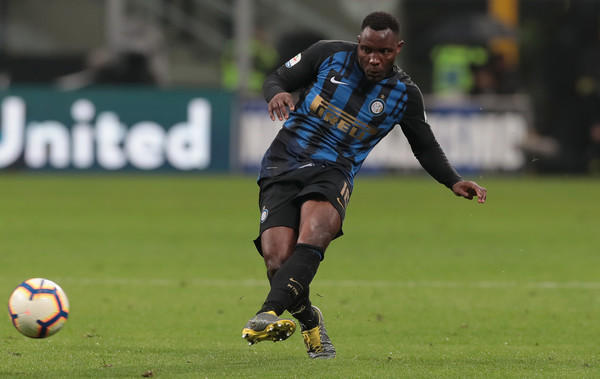 Italian side Udinese have shown interest in signing Ghana defender Kwadwo Asamoah in the January transfer window according to reports in Italy.

The former Juventus wing-back is without a team since leaving  Cagliari last season at the end of his contract.

Udinese are looking to recruit a left back in January and are a considering a reunion with the Ghana international.

Udinese will also want to bring back their former player who they signed in 2008 from Ghanaian side Liberty Professionals.

Asamoah was an integral part of the Udinese side before his big-money move to Italian giants Juventus in the 2012/13 season.

He has been linked with a move to the Major League Soccer, Serie B sides and Turkey ahead of the transfer window in January.

Asamoah with his experience in the Serie A will be key for the clubs interested in his services following his winning experience with Juventus.