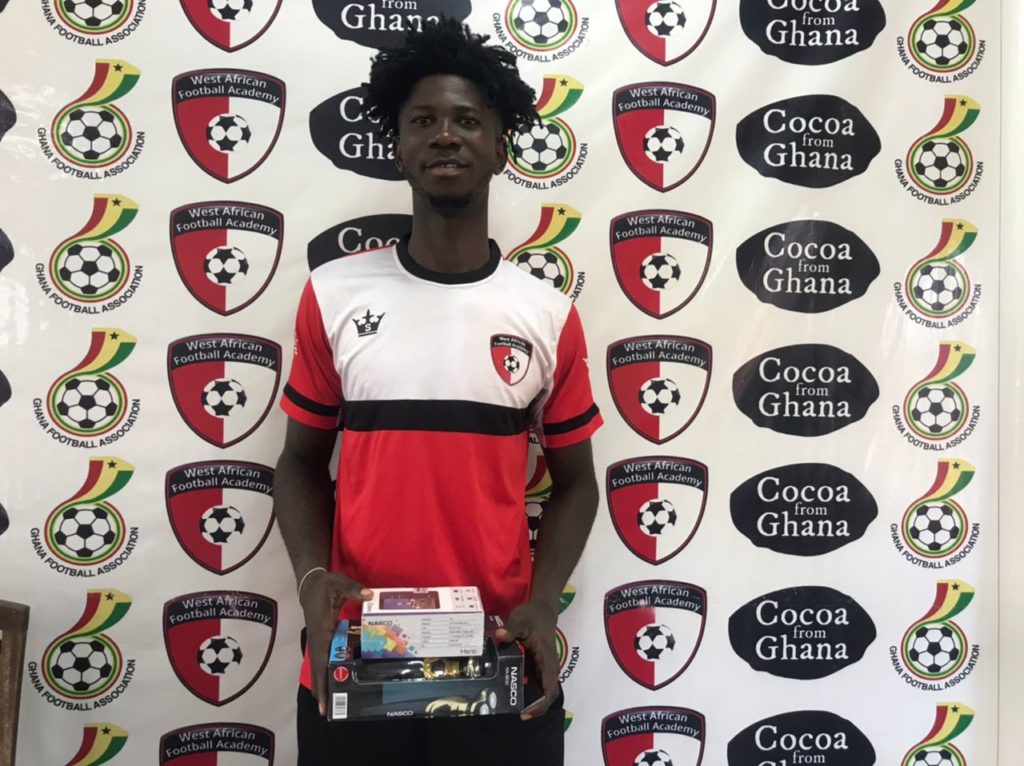 The central defender and captain was instrumental for the academy lads who beat Real Tamale United 1-0 at the Sogakope Park.

Yiadom ensured his team kept a clean sheet at the end of the match as they continue their fight for survival.

Even though WAFA won, they remain in the relegation zone but are now two points away from the safety places on the league standings.

Striker Justus Torsutsey netted the match winner for WAFA in the 42nd minute to ensure all three points remained in Sogakope.

The 19-year-old has made 18 appearances in the Ghanaian elite division this season where he has scored once and won four MVPs in the process.