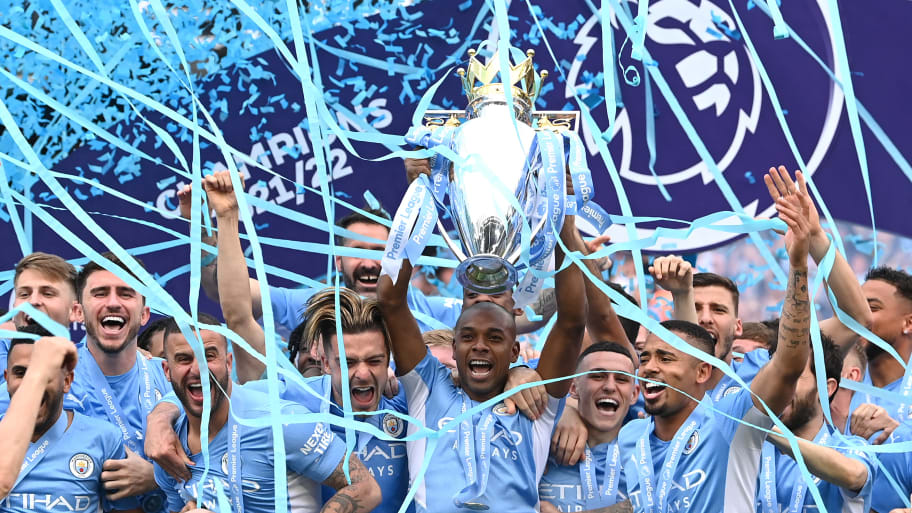 The 2021/22 Premier League season is over and done with, and its finish has every fan out there thirsting for more.

Manchester City eventually captured the title on the final day of the season, and Burnley joined Watford and Norwich in suffering relegation to the Championship.

While there will be plenty of hectic transfer stories which will keep us all on our toes throughout the summer, the first step to the 2022/23 top flight will be the release of fixtures for the whole of the campaign.

Here's what you need to know - get that diary out and have a pen at the ready.

When are the 2022/23 Premier League fixtures announced?

The Premier League has confirmed the full fixture list for the 2022/23 season will be published on Thursday 16 June at 09:00 BST.

The Scottish Premiership fixture list will be released on Friday 17 June, and the English Football League will follow suit on Thursday 23 June.

When does the 2022/23 Premier League season start?

The 2022/23 Premier League is due to start on the weekend of August 6/7. It is one week earlier than the 2021/22 campaign as England's top flight will take a break in the winter to accommodate the World Cup in Qatar.

The season will then finish on May 28, with all fixtures kicking off concurrently as is tradition.

The Premier League has never had a true winter break like the scheduled one later in 2022.

Teams will stop playing after the November 12/13 weekend to allow players to join up with their respective international squads. The World Cup will run from November 21 to December 18.

This article was originally published on 90min as When are 2022/23 Premier League fixtures released?.