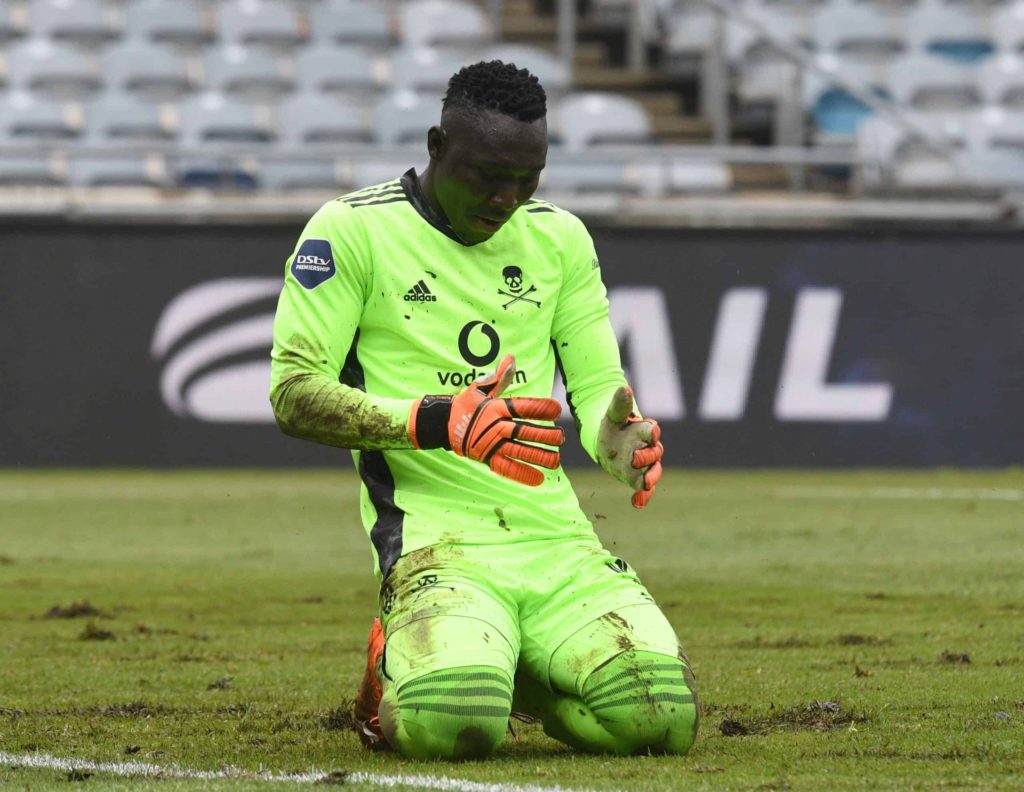 Ghana goalkeeper Richard Ofori will not be in goal for the Black Stars when they play Zimbabwe twice next month.

The shot-stopper is injured and is out of the FIFA World Cup qualifying doubleheader scheduled for the first week of October.

Ofori sustained the injury in Ghana's last match against South Africa which Bafana Bafana won 1-0 in Johannesburg on September 6.

He has since then not been in action for South African giants Orlando Pirates, and Black Stars coach Milovan Rajevac did not include him in his squad.

In his absence, Rajevac has invited goalkeeper Jojo Wallocott who plays in the English fourth-tier for Swindon Town.

The Black Stars will take on the Warriors on Saturday, October 12 at the Cape Coast stadium on matchday three of the qualifiers before traveling to Harare three days later for the reverse fixture.