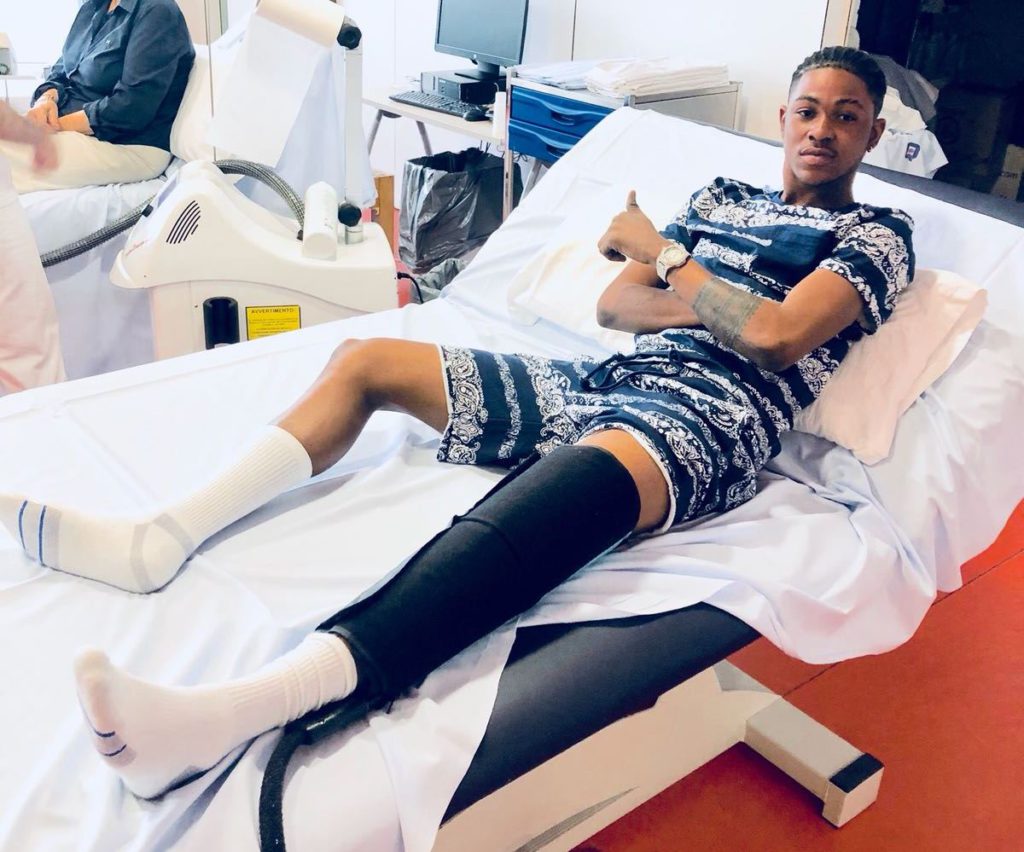 WAFA SC star man Aminu Mohammed is facing a lengthy spell on the sidelines after aggravating a knee injury in the Ghana Premier League.

The Academy side have confirmed the Manchester City-bound player is currently in Spain for observation and treatment.

But there was no estimation of time to full recovery.

A statement on the club's social media accounts read: ''Aminu Mohammed is in Spain for observation by doctors on the knee injury he sustained playing in the Ghana Premier League.''

The former Ghana U17 player sustained the injury in their Week 4 clash against Elmina Sharks played at the Baba Yara Stadium in Kumasi.

He sat out the defeat at Inter Allies but returned to face Medeama where he aggravated the pain.

Mohammed scored three goals in four matches and was named Player of the Month for March.