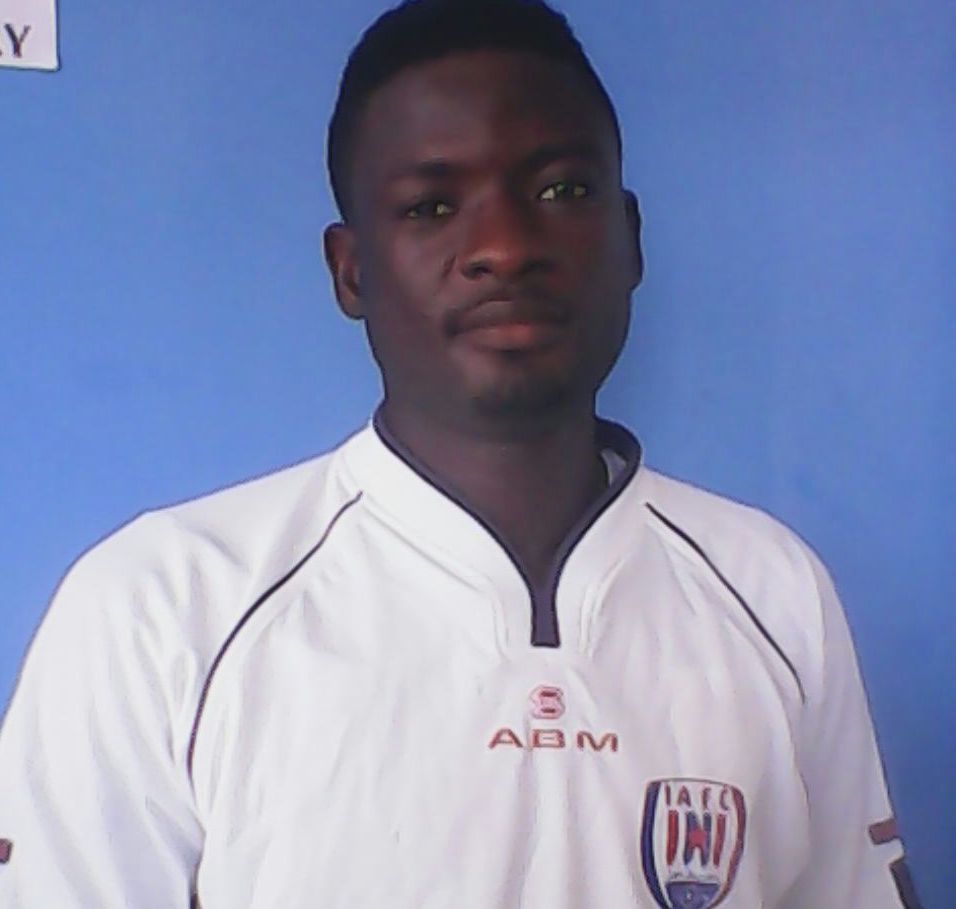 Mohammed penned on a three-year contract after passing his medical on Friday afternoon.

"I'm thrilled this move has materialised. It's been a dream to join Inter Allies and want to help in their fantastic project," he told www.interalliesfc.com after signing the deal.

The 18-year-old will meet his new teammates and start training on Monday.

Sulley is a current member of the Ghana U-20 team (Black Satellites) and was also a member of the team that represented Ghana at the 2014 CHAN in South Africa.