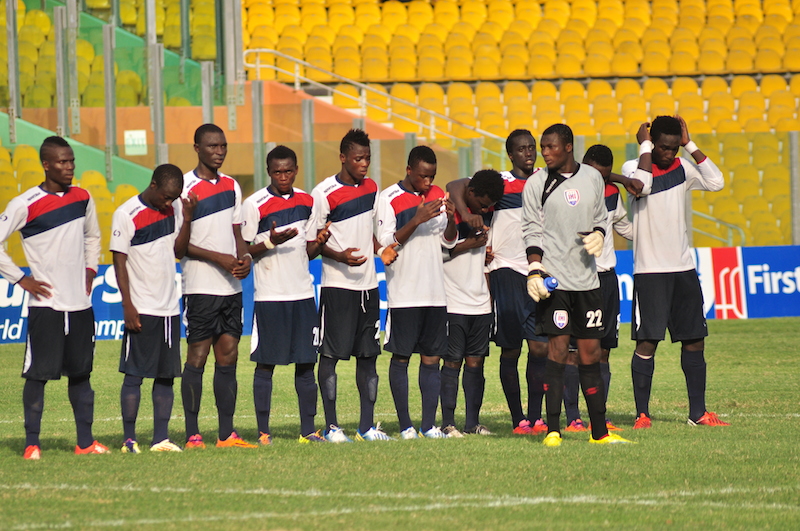 Inter Allies have started a 6-week pre-season camping in preparation for the upcoming season, from Monday 11 August at the Lizzy Sports Complex.

Coach Yaw Acheampong and his technical men have drawn this plan in order to shape the players ahead of time, leaving no stone unturned with the aim of a successful season.

The exercise excludes weekends as a total of 30 first team players plus the youth side gather for the fine-tune program on a double-session each training day.

Week One 11 -15 Aug -Â The players will pass through series of physical exercises and shake-ups to boost their fitness level. Physical instructor Jordan Enoch Daitey will be in-charge for the week-long activity which will see the players undergo intensive stamina-building exercise.

Week Two 18 -22 Aug -Â The second week is meant for gym work and the Accra Sports Stadium will be the venue for the week-long exercise. This will prepare the players for total body strength and explosive power through standard stretches and exercises. The instructors will work on their muscles and body balance as well.

Week Three and Four 25 Aug-5 Sept -Â Low profile matches have been arranged for the team involving teams from the lower league, the gaffer will use this period to work on the necessary match fitness as well introduce his philosophy. The players for the first time will have a feel of how the upcoming season is going to look like with the new tactics.

Week Five and Six 8-19 Sept -Â This period constitute the concluding part of the whole pre-season exercise, finishing touches. By this time the coach would get the idea of the players he really wants to work with for the season for the club to register.