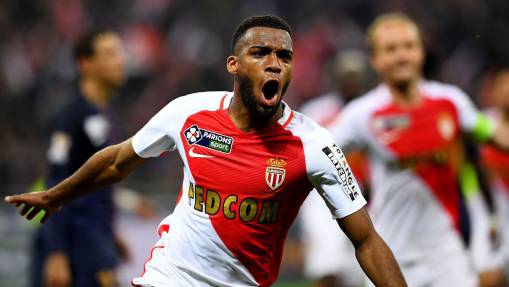 Yann Karamoh is a France under-21 international.

Inter Milan have signed France under-21 forward Yann Karamoh from Caen on a two-year loan deal with the option to buy.

Karamoh progressed through the ranks at Caen and made 35 Ligue 1 appearances last season, scoring five goals.

The 19-year-old's contract at Caen was due to expire at the end of next season but he signed a new deal before completing his move to Inter.

Premier League clubs Newcastle United and Southampton were reportedly interested in Karamoh, but Inter were successful in securing his signature.

Karamoh, who was born in the Ivory Coast, has scored one goal in two matches for France's under-21 side.