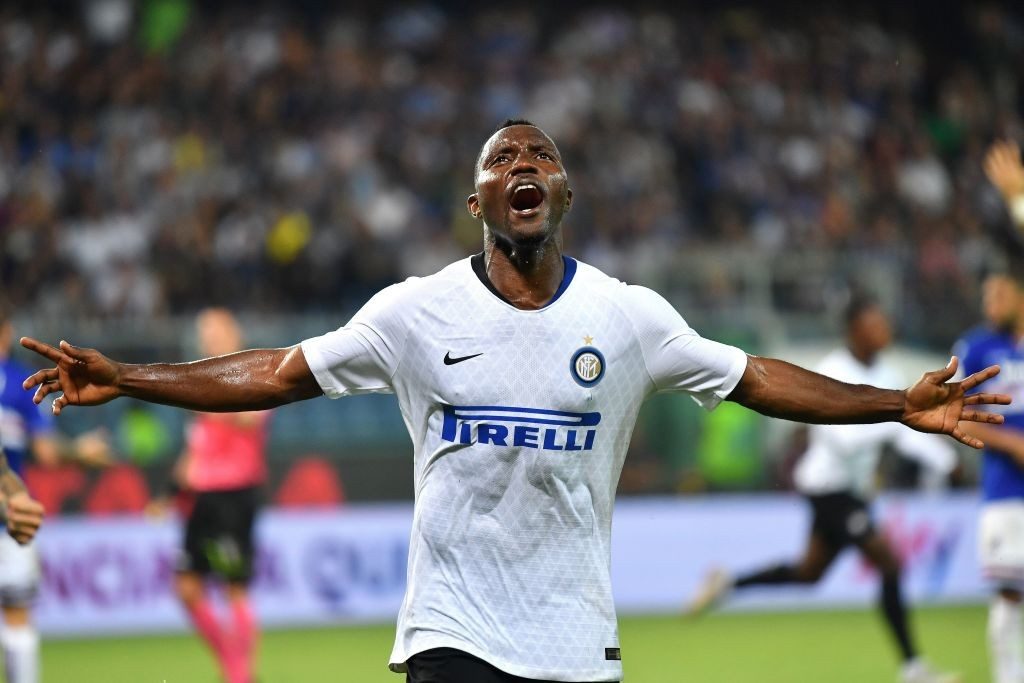 Asamoah, who joined in 2018 after ending his six year's association with Juventus, has impressed greatly and could be rewarded soon.

His current deal with the Nerazzurri will expire in 2021 but Ghanasoccernet sources in Italy indicates Inter have opened talks with the versatile player to hand him an extension.

The salary though would remain in line with the current one of 2.7 million per season.

The 30-year-old has made half a century of appearances, eight of which have come this season.