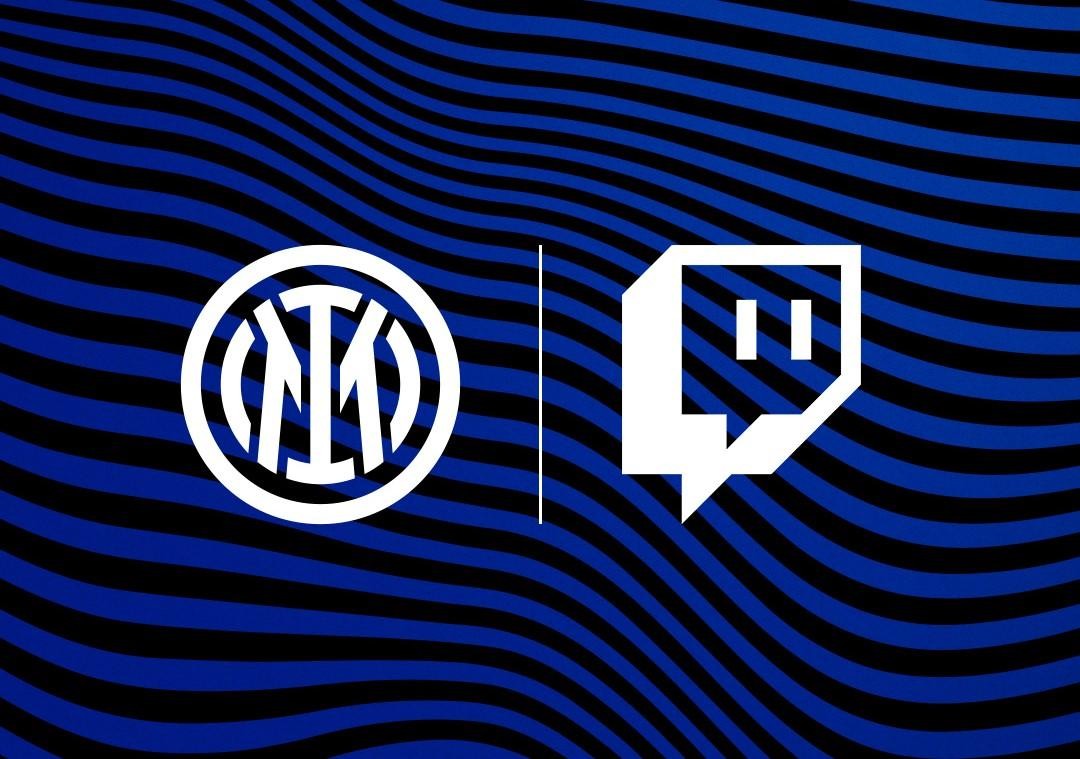 In addition to our 19th Scudetto, another important step in the history of Inter was taken yesterday evening; after the mathematical confirmation of our 20/21 Serie A TIM title victory, our first live stream on Twitch went out, marking the launch of the official Inter channel.

During the live feed, which lasted almost two hours, the Capsule Collection was launched, made up of products dedicated to the Scudetto celebrations. The collection is available on the official Club store.

Yesterday evening’s live stream gave viewers a taste of what is to come on Inter’s Twitch channel, which will be full of exclusive online content and, excitingly, familiar Nerazzurri faces. This first live feed was a huge success, with over 64,000 viewers and over 9300 people now following the official channel.