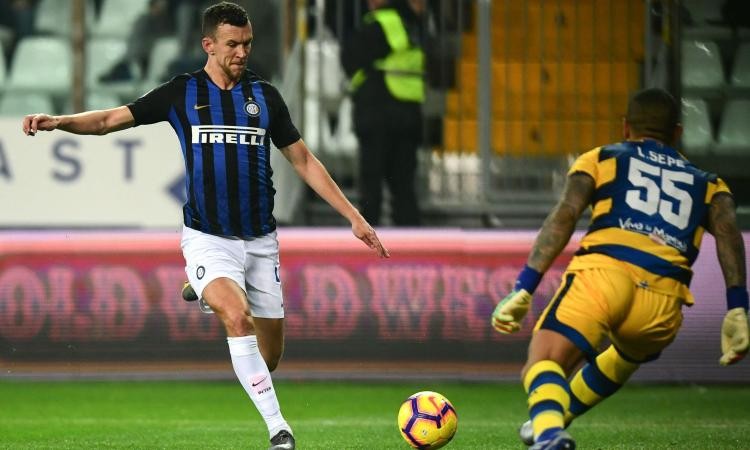 The Nerazzurri take on Valencia on Saturday, but they will do so without the 30-year-old as he has not travelled with the team for the friendly in Spain.

That’s because Sky Sport Italia reports Perisic is set to join Bayern Munich on loan for €5 million, with an option to make the move permanent for €20m.

The initial loan fee is an increase from the original €3m offer made by the German side, and means the Perisic’s costs are off from Inter’s books given his salary will be covered in full as well.

Initial reports on Friday suggested Perisic wanted to consider the move over the weekend as he wanted some guarantees that Bayern would exercise their option next summer, but it appears he has moved past that and accepted a return to the Bundesliga.

Perisic previously featured for Borussia Dortmund and Wolfsburg before joining Inter in August 2015 for €16m.