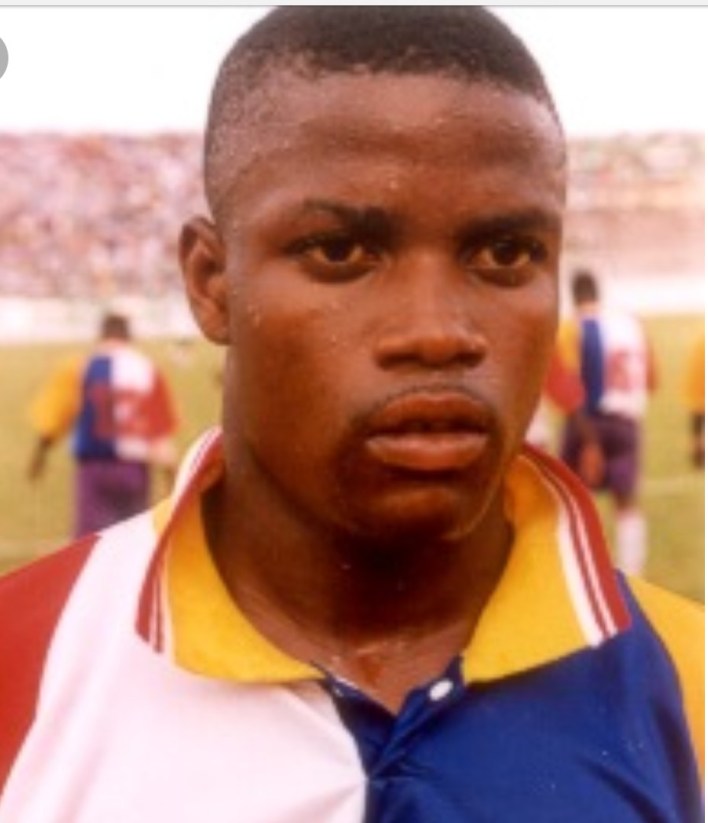 Bekoe, one of the most revered attackers in the domestic league, during his days with Kotoko believes there has never been a better striker in the GPL than Ismael Addo.

Ishmael Addo went on to score 64 goals in 71 games for the Rainbow club before moving to Europe to continue his career. Addo was capped 9 times by Ghana scoring just one for the Black Stars.

Eric Bekoe was also top scorer in the Ghana Premier League in the 2007/08 season.