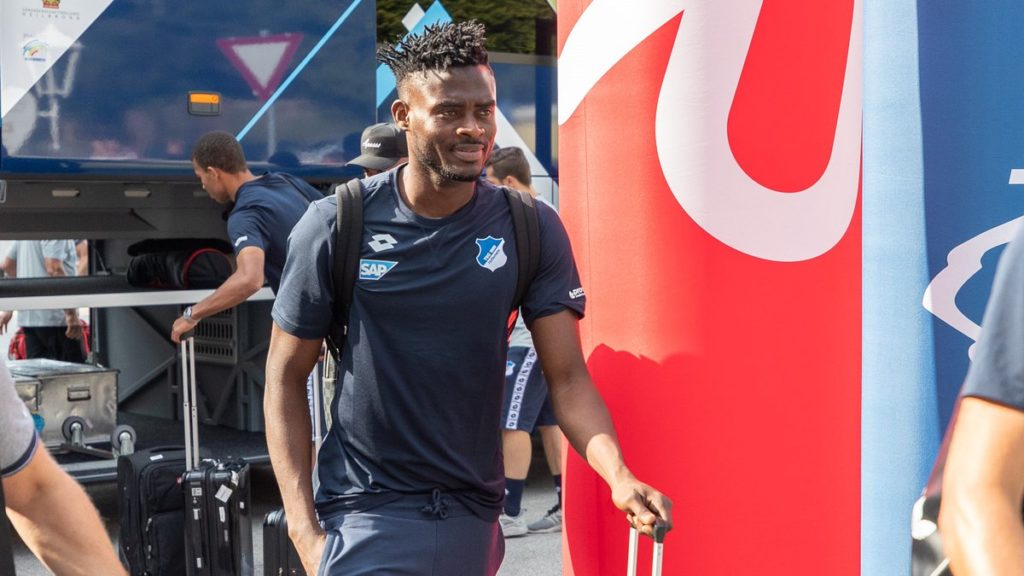 Italian side Udinese have enquired about the availability of defender Kasim Nuhu ahead of the summer transfer window.

Nuhu, 25, has endured a difficult spell at Fortuna Düsseldorf since joining on loan from TSG Hoffenheim last summer.

The Ghana international’s future at Hoffenheim has been in doubt, as the club are reported to be keen on selling him in the summer.

According to reports, Udinese are ready to bail him out of his misery in Germany when the transfer window opens in June.

The Zebrette are in the market for a replacement for Nicholas Opoku who left the side to join French club Amiens SC with the obligation to make the move permanent during the January window.

Nuhu has made 14 appearances in all competitions and scored two goals.