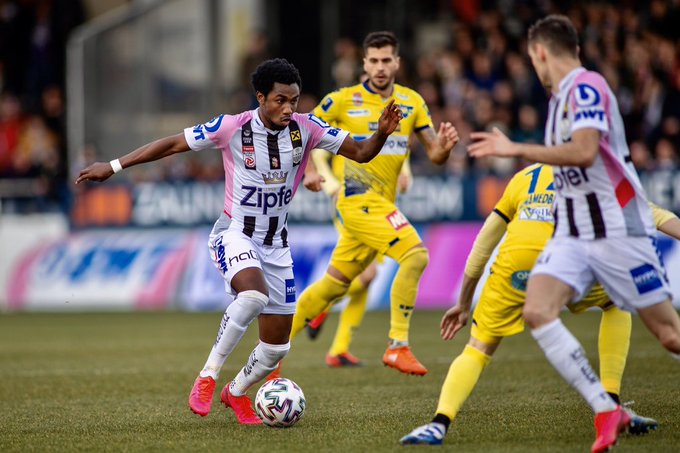 LASK Linz have been paired against Manchester United in the Europa League round of 16.

The little-known Austrian club have upset the odds to make it to this stage for the first time in their history, finishing atop a group containing Sporting Lisbon and PSV Eindhoven before dumping out Dutch side AZ Alkmaar in the first knockout round.

In the wake of the draw, Tetteh, who is an avid Manchester United fan, took to Twitter to register his delight over the forthcoming clash — labeling it a “dream tie”.

The first leg is scheduled for Thursday 12 March, with the second leg on Thursday 19 March.