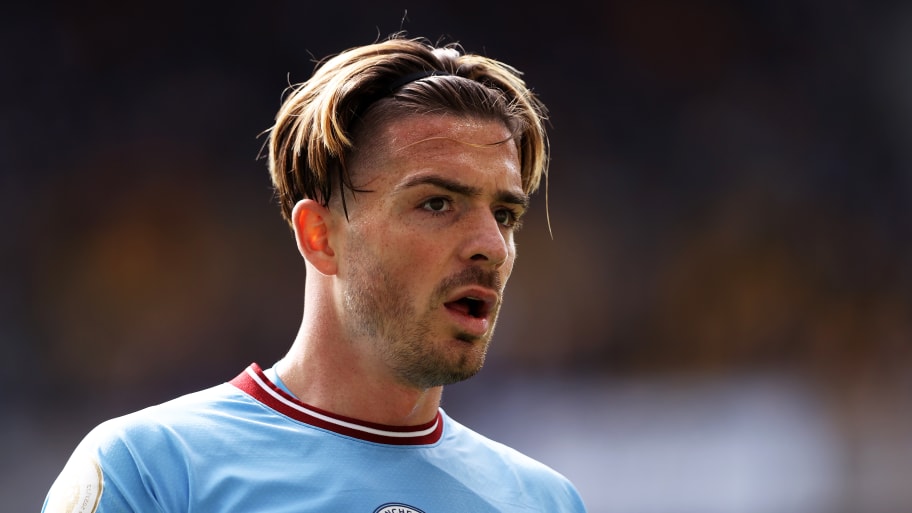 Jack Grealish is happy at Manchester City and has no intentions of leaving the club despite suggestions he is seeking a move away, 90min understands.

Reports that Grealish had informed those close to him of his desire to leave Man City began circulating on Tuesday.

However, 90min has been told that Grealish is fully committed to the club and is not looking to push for a transfer away.

The 27-year-old loves the club and is happy working under Pep Guardiola. While he recognises that his first year at Man City has been relatively slow on a personal level, Grealish is confident of reaching top form again under the Catalan.

Man City do not believe that Grealish is unsettled and they are adamant that he remains part of Guardiola's plans.

Grealish has come under intense scrutiny following his record £100m move from Aston Villa last year, scoring just six goals in 38 games for Man City in his debut season at the Etihad Stadium.

He scored his first goal of the season in Man City's 3-0 win at Wolves on Saturday, while he has also been called into Gareth Southgate's England squad for the September internationals despite his quiet start to the campaign.

The Three Lions face Italy at San Siro on Friday evening before facing Germany at Wembley on Monday. England are at risk of relegation from Nations League A and could go down with a loss to the Azzurri.

Man City, meanwhile, sit second in the Premier League table after seven games, sitting one point behind Arsenal and level with Tottenham.


This article was originally published on 90min as Jack Grealish remains fully committed to Man City.