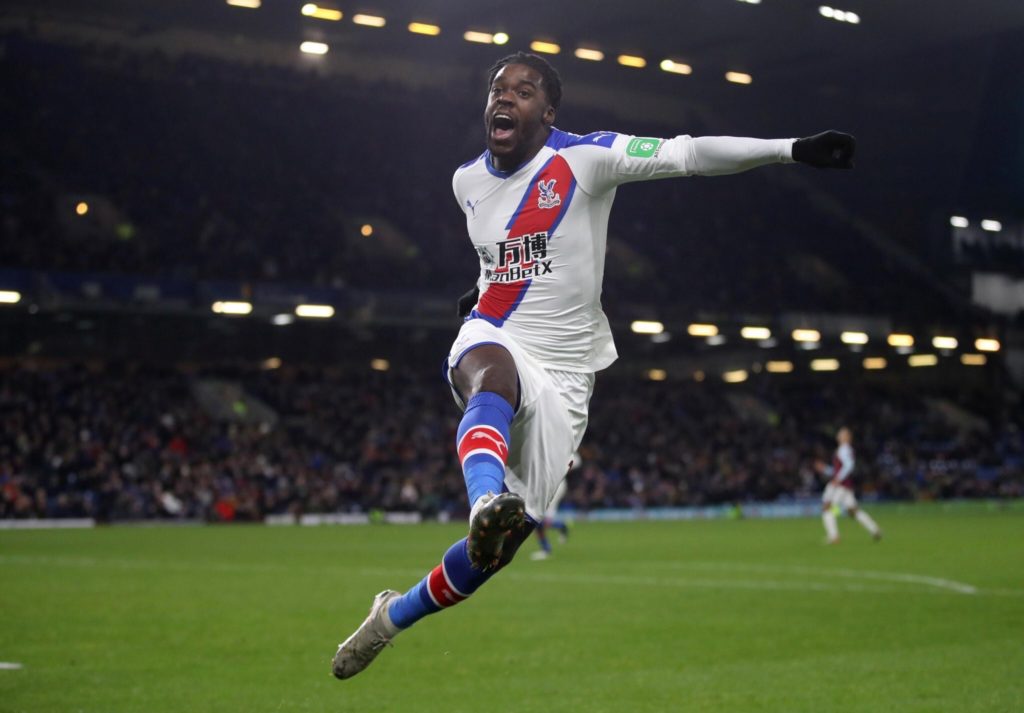 Jeffrey Schlupp has expressed his excitement over Crystal Palace in their 2-0 win against Burnley in the English Premier League on Saturday.

The versatile attacker netted the winner with 12 minutes left as the Eagles cruised to a 2-0 win at the Turf Moor.

Compatriot Jordan Ayew thought he had given Palace the lead after Van Anhold drilled in a crossed which was poked in by the striker. However, the flag was already up for an offside by the Dutch defender.

The Eagles came on close once again but were denied by Nick Pope before Ivory Coast international Wilfred Zaha scored the opener on the stroke of half time.

Burnley came close to equalizing after the break before Kouyate missed a golden opportunity to make it two for the visitors.

The Ghanaian made an immediate impact after coolly controlling a wrong pass from Burnley defence before ferociously firing for the Eagles' second and his first of the season.

He took to Twitter after the game to express his delight over the result.