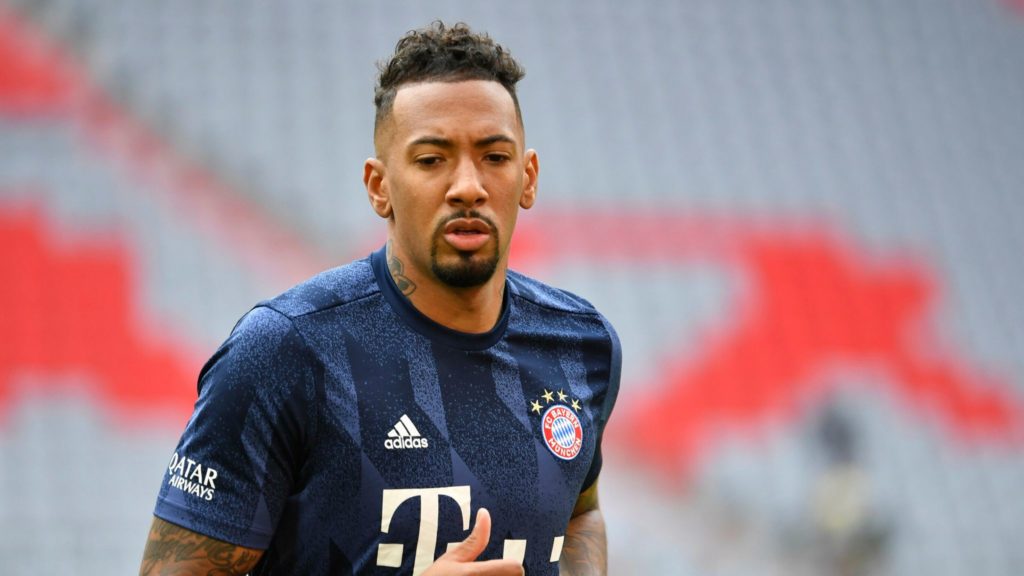 A German court on Wednesday ordered Jerome Boateng to pay a €1.2 million ($1.17 million) fine after upholding his conviction for assaulting his former girlfriend in 2018.

The former Germany and Bayern Munich star was originally sentenced to a €1.8 million fine in 2021. He had denied the charge and had filed an appeal against the sentence.

The Munich court found him guilty of the assault, but the fine was reduced to reflect the defendant's decrease in net income since the original sentence.

The prosecution sought an 18-month suspended prison sentence, while the defence sought acquittal.

An additional appeal is still possible, but it must be filed within a week.

Jerome is of Ghanaian descent and his senior brother Kevin-Prince Boateng played for Ghana.