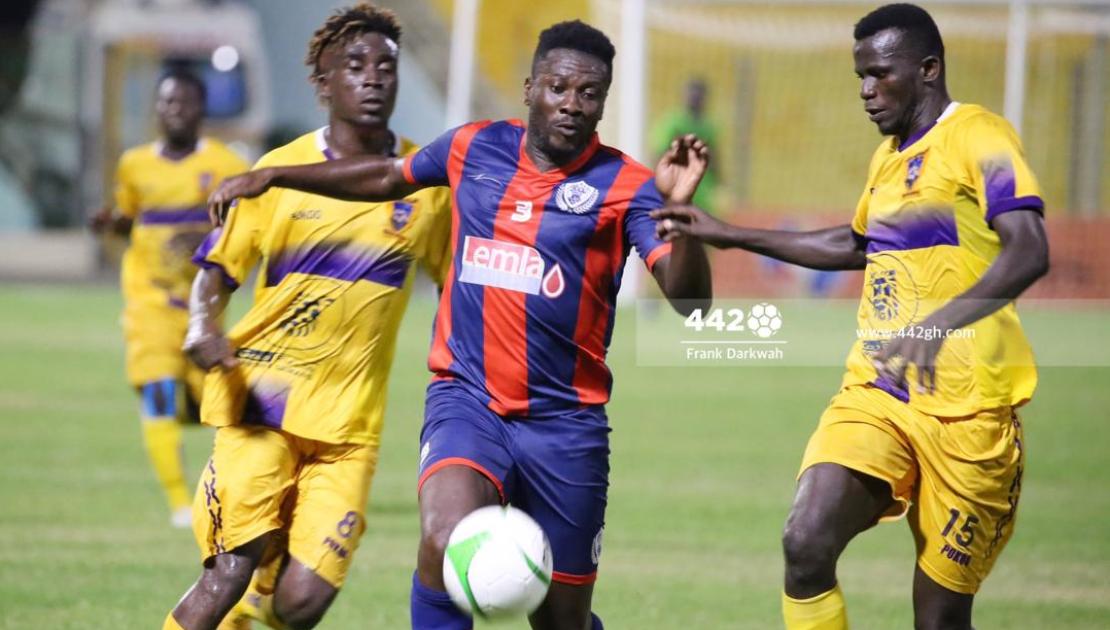 They have a nice name. They have a decent team bus. And they actually burst onto the scene in the 2019/20 truncated season with exciting entertainment on the back of their matches at the Accra Sports Stadium.

It was fun. From an observer’s opinion, Legon Cities seem to be a professionally administered football club with considerable financial resource enough to hold firmly a Ghana Premier League side of their stature.

Yet on the field of play, Legon Cities have not shown the kind of beauty we have seen of them in the Boardroom. Last season, before Covid-19 ensured the league suspension in March and later cancelation of the season in June, Legon Cities struggled to win. They were not the least convincing on the pitch thus discolouring their alluring managerial guises.

Fast forward to this season. They have sacked their coach after a string of poor results. If their assumption was that signing good-name and indeed gifted players including the capture of striker and ex-Black Stars captain, Asamoah Gyan, will easily give a chain of good results, they have been mistaken. As a fan of the local game, I feel concerned about Legon Cities’ plight.

Bottom on the table with no win in seven matches; three draws, two goals scored and eight conceded, all culminating into three points, a record like that legitimately worry Legon Cities administrators. They cannot invest so much and have no encouraging returns. I have watched three of Legon Cities matches this season. My conclusion? New signings failing to glitter, absence of team cohesion, newly appointed coach still working to change fortunes and so on.

These are problems clubs generally face in football. Added to this is the fact that, none of the teams had proper pre-season as a result of Covid-19. Most of the teams have had a rather slow and unimpressive start to the season with several coaching casualties. Indeed, some week seven results show that, teams may dish out fine performances soon.

Hearts of Oak, Ashantigold and Aduana Stars for example are picking up well for example. The problem with Legon Cities is painstakingly waiting for their work at training to payoff. Expectation is that, they would rise from their slump but they ought to be patient, and carefully manage their dissatisfaction with results on the field while continuously encouraging the players.

Legon Cities administrators must maintain a calm, confident posture for a turnaround. It is understandable if certain elements in or around the team are unhappy. Solution to their unhappiness however does not lie in the crude decision to have their team bus abandon players to their fate at the stadium neither does it rest in firing gunshots after losing to Liberty at Dansoman allegedly by disgruntled operatives of the team. There is a better way to deal with losses and disappointment. Legon Cities must know this.