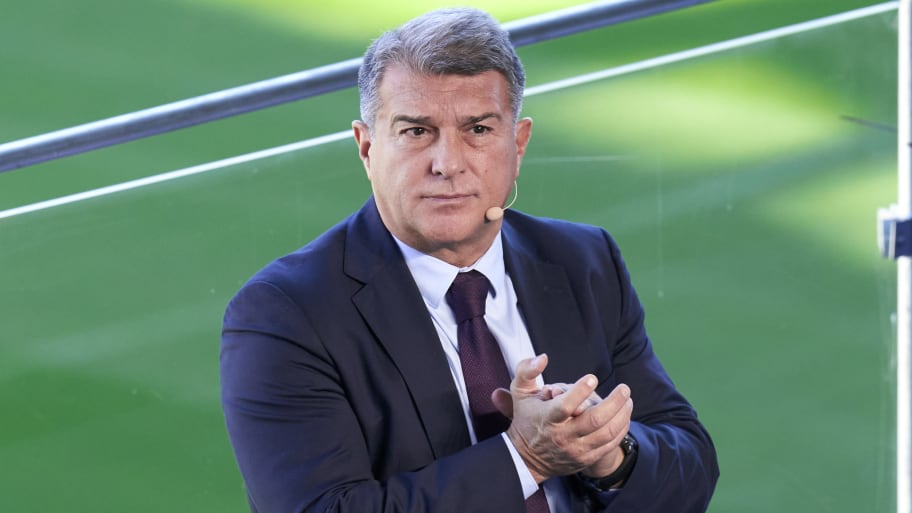 The respective champions of England and France have spent copious sums of money to reach the pinnacle of the sport and to stay there. Both sides have been investigated for Financial Fair Play breaches in the last few years.

Laporta has revealed he has asked UEFA to step in and help protect the game as the likes of City and PSG are using different resources to the rest of Europe in order to compete.

"The state clubs are a problem because they provoke an instability of our sport, of football in Europe," he said. "I’m asking for rules that have to be more strict for these kinds of clubs because the resources they are using in football doesn’t come from the football industry.

"In our case, and most of the clubs in Europe, the resources that we are generating come from the industry of sports...and these state clubs are not using the same tools in order to compete. It is complicated to compete with these clubs that have a lot of big players spread around the world. And when you go to the market to buy players, it’s difficult to compete.

"I ask the regulators like UEFA and leagues of each country to be stricter, or at least harmonise all the rules. Because, for instance, in Spain we have rules much more strict than in France or the Premier League."

Barcelona need to raise €500m this summer in order to balance their books, but are stalling over the €275m sale of their merchandising company.